Are you searching for Harlem TV series news? You’ve come to the right place!

Get all the latest information on the Harlem new tv show here at newshowstv.com.

There are 100s of new 2022 TV shows and new 2022 series coming your way. Harlem Season 1 will be with us eventually, but when? We gather all the news on the series premiere of Harlem to bring you the most accurate Harlem coming soon news and premiere date. 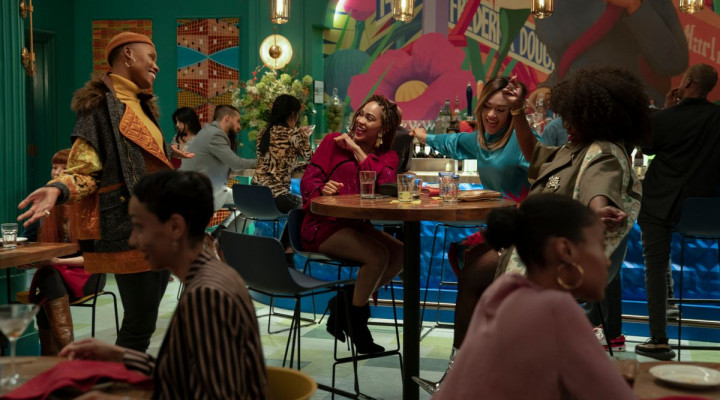 
Whether Harlem is ultimately cancelled or renewed for Season 2 will be revealed, but one thing is for sure, Harlem is on our new and 2022 upcoming TV shows list!

Season One of the comedy series Harlem, from Girl's Trip creator Tracy Oliver, will premiere Friday, December 3, on Prime Video, with the official first-look images out now. The 10-episode Amazon Original series will be available exclusively on Prime Video in more than 240 countries and territories around the world. Created, written, and executive produced by Oliver, Harlem is a new single-camera comedy following four stylish and ambitious best girlfriends in Harlem, New York City: a rising star professor struggling to make space for her love life; a savvy tech entrepreneur always dating someone new; a no-filter singer; and a hopeless romantic fashion designer. Together, they level up into the next phase of their careers, relationships, and big city dreams.