Are you searching for Harry Wild TV series news? You’ve come to the right place!

Best 2022-23 TV Shows
Get all the latest information on the Harry Wild new tv show here at newshowstv.com.

There are 100s of new 2022 TV shows and new 2023 series coming your way. Harry Wild Season 1 will be with us eventually, but when? We gather all the news on the series premiere of Harry Wild to bring you the most accurate Harry Wild coming soon news and premiere date. 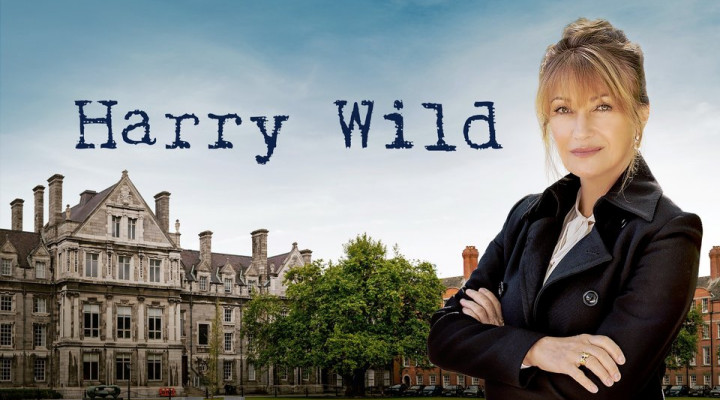 Whether Harry Wild is ultimately cancelled or renewed for Season 2 will be revealed, but one thing is for sure, Harry Wild is on our new and 2022 upcoming TV shows list!

Eight-part Irish mystery thriller starring Emmy-winning actress Jane Seymour as Harriet "Harry" Wild, a recently retired English professor who finds herself at one of life's crossroads. Jolted from a mugging, she reluctantly agrees to recover in the home of her son, Charlie, a senior police detective. Harry starts to interfere in a particularly bafﬂing murder case Charlie is investigating when she notices the murder shares striking similarities to an obscure Elizabethan play. When her path crosses that of her mugger, Fergus Reid (Rohan Nedd, Whitstable Pearl), Harry sees great potential in the troubled teen and, instead of turning him in, enlists him as her sidekick. Following her successful, albeit ill-advised, involvement in the case, Harry discovers a new lust for life as she and Fergus find new mysteries to solve.