Are you searching for Hashtaggers TV series news? You’ve come to the right place!

Get all the latest information on the Hashtaggers new tv show here at newshowstv.com.

There are 100s of new 2022 TV shows and new 2022 series coming your way. Hashtaggers Season 1 will be with us eventually, but when? We gather all the news on the series premiere of Hashtaggers to bring you the most accurate Hashtaggers coming soon news and premiere date. 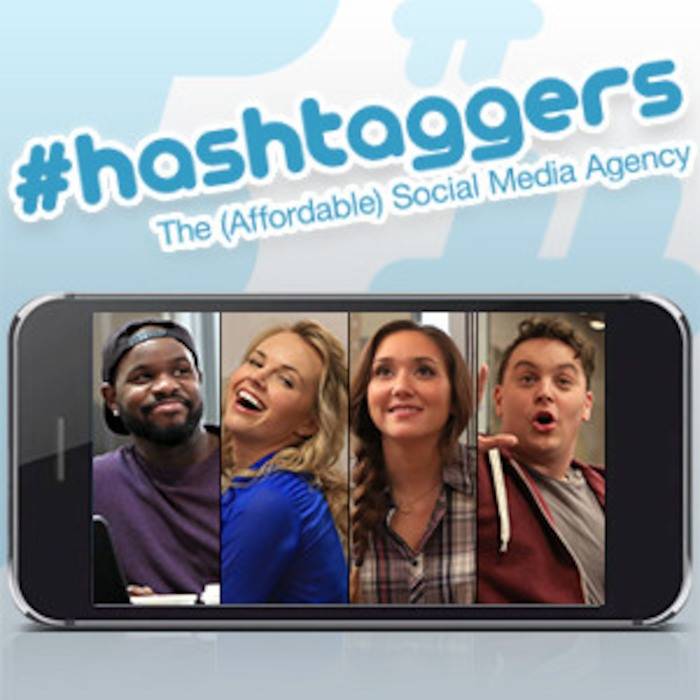 Whether Hashtaggers is ultimately cancelled or renewed for Season 2 will be revealed, but one thing is for sure, Hashtaggers is on our new and 2022 upcoming TV shows list!

These days the power of celebrity is often measured by their social media strength, and E! takes a unique, hilarious look at that reality with the network's first scripted digital comedy series "Hashtaggers." Starring Kimberley Crossman, Peet Guercio, Patty Guggenheim and Carl Tart, the series features a completely dysfunctional group of people who work together at a social media agency geared to celebrity clientele – but their actions consistently wreak havoc on the stars involved.