Are you searching for Hellbound TV series news? You’ve come to the right place!

Get all the latest information on the Hellbound new tv show here at newshowstv.com.

There are 100s of new 2022 TV shows and new 2022 series coming your way. Hellbound Season 1 will be with us eventually, but when? We gather all the news on the series premiere of Hellbound to bring you the most accurate Hellbound coming soon news and premiere date. 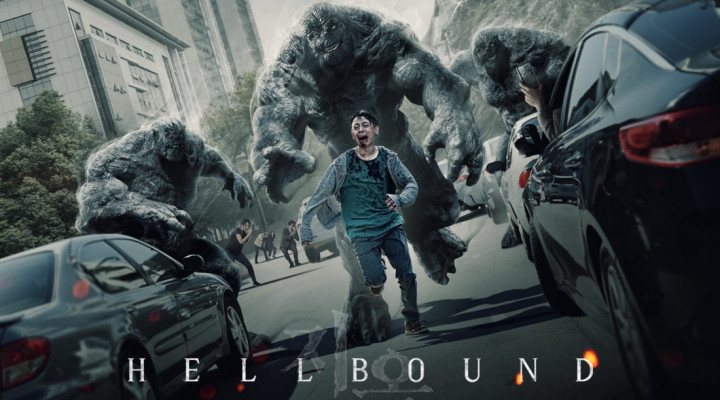 
Whether Hellbound is ultimately cancelled or renewed for Season 2 will be revealed, but one thing is for sure, Hellbound is on our new and 2022 upcoming TV shows list!

Yoo Ah-in, who created powerful characters through his roles in Burning, The Throne, and Veteran, portrays Jeong Jin-su, the charismatic and mysterious head of the New Truth Church. As the angels of death arrive, the New Truth Church leads a religious crusade proclaiming that these visits are the will of the divine.

Park Jeong-min will play Bae Yeong-jae, a producer at a broadcasting company that investigates the New Truth Church. Park has established himself as an actor with a wide range through his performances in Time to Hunt, Start-Up, and Svaha: The Sixth Finger.

Kim Hyun-joo (Watcher, I Have a Lover) will depict Min Hye-jin, a smart, self-assured lawyer who goes up against the New Truth Church and its extremist Arrowhead devotees. Won Jin-ah (The Age of Shadows, Steel Rain) will play Hong Ji-yeong who is the wife of Bae Yeong-jae, and a member of the New Truth Church who succumbs to unbearable pressure. Yang Ik-june (Breathless, Bad Guys: Vile City, It's Okay, That's Love) will perform as Jin Gyeong-hun, a police detective who investigates the unsettling appearance of the death angels.

Hellbound will be directed by Yeon Sang-ho (Train to Busan, Peninsula) and written collaboratively by Yeon and Choi Gyu-seok, author of the popular webtoon Songgot.

Hellbound, to be produced by Lezhin Studio, will be available exclusively on Netflix.