Are you searching for Hijack TV series news? You’ve come to the right place!

Best 2022-23 TV Shows
Get all the latest information on the Hijack new tv show here at newshowstv.com.

There are 100s of new 2022 TV shows and new 2023 series coming your way. Hijack Season 1 will be with us eventually, but when? We gather all the news on the series premiere of Hijack to bring you the most accurate Hijack coming soon news and premiere date. 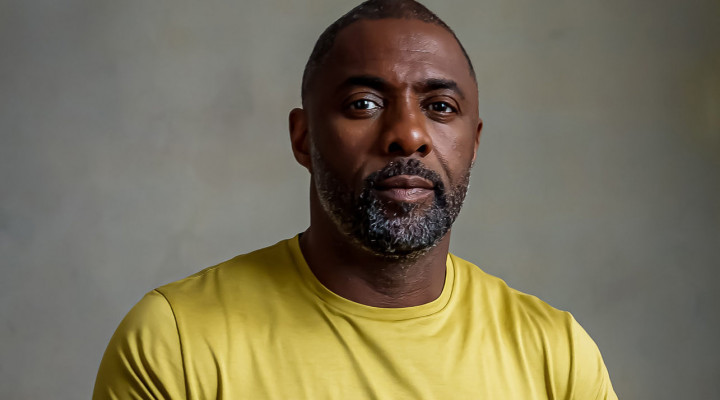 Whether Hijack is ultimately cancelled or renewed for Season 2 will be revealed, but one thing is for sure, Hijack is on our new and 2022 upcoming TV shows list!

Apple TV+ today announced it has landed “Hijack,” a new seven-part thriller starring SAG-winning and Emmy Award-nominated Idris Elba (“Sonic the Hedgehog 2”, “Luther”), who will also serve as executive producer. This marks the first project that will hail from Elba’s first-look deal with Apple TV+ and his Green Door Pictures.

Told in real time, “Hijack” is a tense thriller that follows the journey of a hijacked plane as it makes its way to London over a seven hour flight, as authorities on the ground scramble for answers. Elba will star as Sam Nelson, an accomplished negotiator in the business world who needs to step up and use all his guile to try and save the lives of the passengers — but his high-risk strategy could be his undoing.

The series is written by George Kay (“Lupin,” “Criminal”) and will be directed by Jim Field Smith (“Criminal,” “The Wrong Mans”), who will both also serve as executive producers alongside Elba, Jamie Laurenson, Hakan Kousetta and Kris Thykier. “Hijack” will be produced by 60Forty Films and Idiotlamp Productions in association with Green Door.

The series will premiere alongside an expanding offering of thrillers from the world’s most creative storytellers on Apple TV+, including the recently renewed and critically acclaimed “Severance,” from director and executive producer Ben Stiller; as well as “Shining Girls,” the new metaphysical thriller based on the 2013 bestselling novel; “Disclaimer,” a new psychological thriller series from multi-Academy Award, Golden Globe and BAFTA Award-winning director, writer, producer, cinematographer and editor Alfonso Cuarón; and more.