Are you searching for Holmes & Holmes TV series news? You’ve come to the right place!

Get all the latest information on the Holmes & Holmes new tv show here at newshowstv.com. 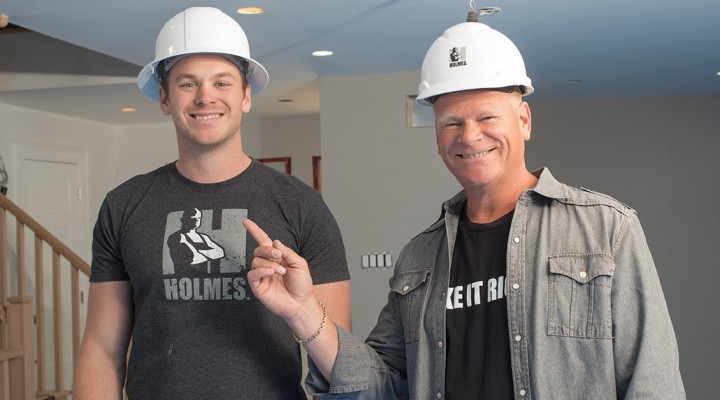 "Viewers love watching Mike and Mike Jr. because of their candor and authenticity," said Betsy Ayala, senior vice president, programming and development, HGTV and DIY Network. "This dynamic pair has a genuine desire to use their construction knowledge to help and empower people."