Are you searching for Hostages TV series news? You’ve come to the right place!

Best 2022-23 TV Shows
Get all the latest information on the Hostages new tv show here at newshowstv.com.

There are 100s of new 2022 TV shows and new 2023 series coming your way. Hostages Season 1 will be with us eventually, but when? We gather all the news on the series premiere of Hostages to bring you the most accurate Hostages coming soon news and premiere date. 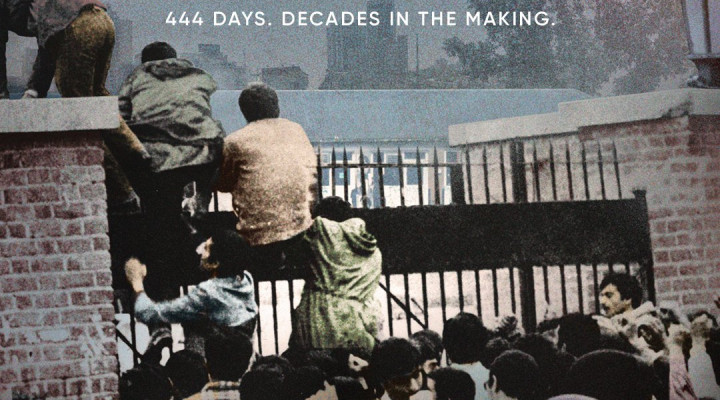 Whether Hostages is ultimately cancelled or renewed for Season 2 will be revealed, but one thing is for sure, Hostages is on our new and 2022 upcoming TV shows list!

On November 4, 1979, Iranian student activists stormed the U.S. embassy in Tehran, taking over 60 Americans hostage. What was planned as a 48-hour sit-in to protest American imperialism, ballooned into an international crisis and 24/7 media event that would last 444 days. With never-before-seen archival footage and revelatory new interviews with the American hostages and Iranian hostage-takers alike, the series is a gripping chronicle of one of the most dramatic international deadlocks in American history, a deep dive into the geo-political history that led to the crisis, and an exploration of the political fallout that reverberates today.

A riveting, intricate portrait of an event that made international headlines, HOSTAGES unfolds with ticking-clock urgency through the 444-day ordeal, while the episodes also travel back in time to explore decades of the complex, intertwined relations between the two countries. The series trains its lens on the complexities of U.S./Iran relations that emerge from a history of covert CIA operations, high-rolling oil deals, deposed leaders, revolutionary idealism and religious fervor, a lost presidency, and backdoor arms sales.