Are you searching for Impulse TV series news? You’ve come to the right place!

Get all the latest information on the Impulse new tv show here at newshowstv.com.

There are 100s of new 2022 TV shows and new 2022 series coming your way. Impulse Season 1 will be with us eventually, but when? We gather all the news on the series premiere of Impulse to bring you the most accurate Impulse coming soon news and premiere date. 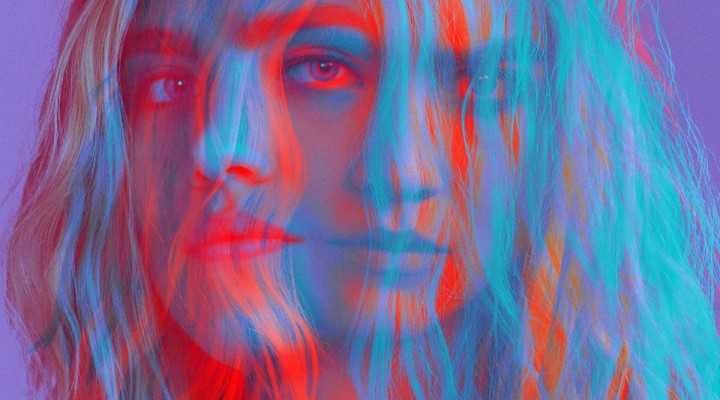 
Whether Impulse is ultimately cancelled or renewed for Season 2 will be revealed, but one thing is for sure, Impulse is on our new and 2022 upcoming TV shows list!

Following more than 53 million views of the first episode of season 1, "Impulse" will return with an all new season on October 16. Maddie Hasson stars as Henrietta "Henry" Coles, a rebellious 17-year-old girl who has always felt different from her peers and longs to escape from her seemingly quaint small town. During a traumatic event, Henry discovers she has the extraordinary ability to teleport, and her newfound power confirms Henry's conviction that she really was different from everybody else - but it now makes her the focus of those who want to control her. Missi Pyle stars as Henry's mother, Cleo Coles. The series is produced by UCP (Universal Content Productions), Hypnotic and showrunner and executive producer Lauren LeFranc. Hypnotic's Doug Liman, David Bartis and Gene Klein serve as executive producers. Vladimir Cvetko and Mairzee Almas serve as co-executive producers. You can view a first look of season two here. Fans without YouTube Premium can binge watch the entire first season on YouTube now and watch new episodes of season 2 for free as they premiere each week, in each case for a limited time. Premium members will have ad-free access to all episodes at once on October 16 to binge.