Are you searching for Irma Vep TV series news? You’ve come to the right place!

Best 2022-23 TV Shows
Get all the latest information on the Irma Vep new tv show here at newshowstv.com.

There are 100s of new 2022 TV shows and new 2023 series coming your way. Irma Vep Season 1 will be with us eventually, but when? We gather all the news on the series premiere of Irma Vep to bring you the most accurate Irma Vep coming soon news and premiere date. 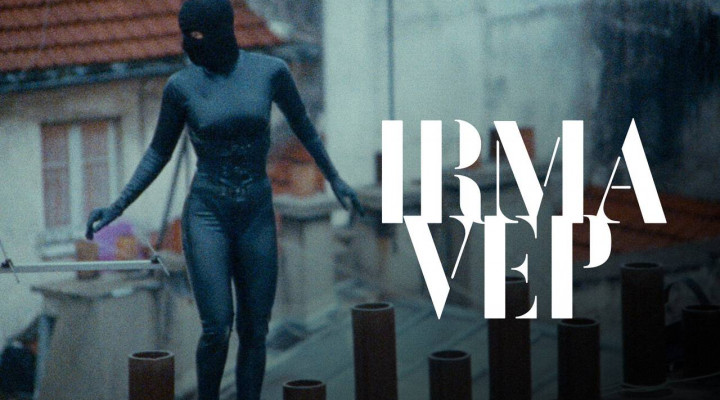 Whether Irma Vep is ultimately cancelled or renewed for Season 2 will be revealed, but one thing is for sure, Irma Vep is on our new and 2022 upcoming TV shows list!

HBO has greenlit IRMA VEP, a limited series written and directed by Olivier Assayas and starring and executive produced by Alicia Vikander, it was announced today by Francesca Orsi, Executive Vice President, HBO Programming. Loosely based on Assayas' 1996 feature film of the same name, A24 is producing the limited series along with Kevin Turen and Sam Levinson. IRMA VEP will revolve around "Mira" (Vikander) an American movie star disillusioned by her career and a recent breakup, who comes to France to star as "Irma Vep" in a remake of the French silent film classic, "Les Vampires."

Set against the backdrop of a lurid crime thriller, Mira struggles as the distinctions between herself and the character she plays begin to blur and merge. IRMA VEP reveals to us the uncertain ground that lies at the border of fiction and reality, artifice and authenticity, art and life.