Are you searching for Jane The Virgin TV series news? You’ve come to the right place!

Get all the latest information on the Jane The Virgin new tv show here at newshowstv.com. 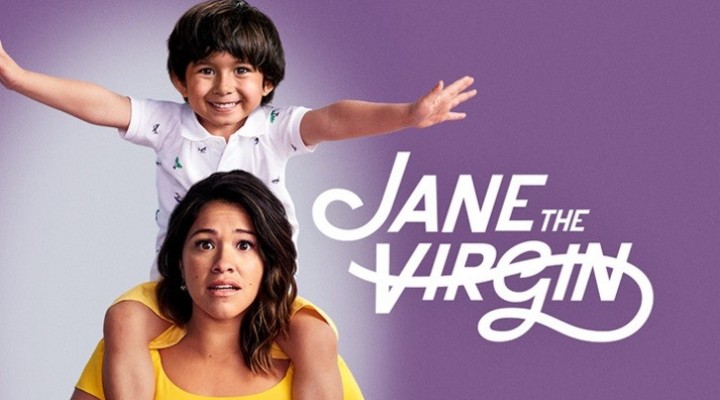 Jane Villanueva has always lived by the rules. She is studying to become a teacher, working her way through school by waitressing at a hot Miami hotel, and she has never forgotten the lesson her grandmother Alba taught her long ago about the importance of saving herself for marriage. But when Jane was accidentally artificially inseminated (!) her life became as dramatic and outrageous as the telenovelas she grew up watching.

Adding to the drama, the donor is reformed playboy Rafael Solano, the owner of the hotel where Jane works, and her teenage crush. Although Jane is engaged to her long-time love, Michael, a detective with the Miami Police Department, and Rafael is married to the scheming Petra, she and Rafael are drawn closer by the pregnancy and begin to fall for each other. The tension proves too much for Jane and Michael, and they call off their engagement... and Jane and Rafael begin to fall for one another. But happily ever after is interrupted by murder and mayhem, by scheming exes and maniacal criminal masterminds. Oh, and then there's the fact that Jane learns her long lost father is Rogelio De La Vega, her favorite telenovela star! And now he's back in her life... with a vengeance.

But amidst all the crazy, there are the Villaneuva women -- Jane, her mother Xiomara, and her grandmother Alba who band together to support each other always, no matter the twists and turns thrown their way. And ultimately, Jane gives birth and a new Villanueva enters the world.