Are you searching for Jeen-yuhs: A Kanye Trilogy TV series news? You’ve come to the right place!

Best 2022-23 TV Shows
Get all the latest information on the Jeen-yuhs: A Kanye Trilogy new tv show here at newshowstv.com. 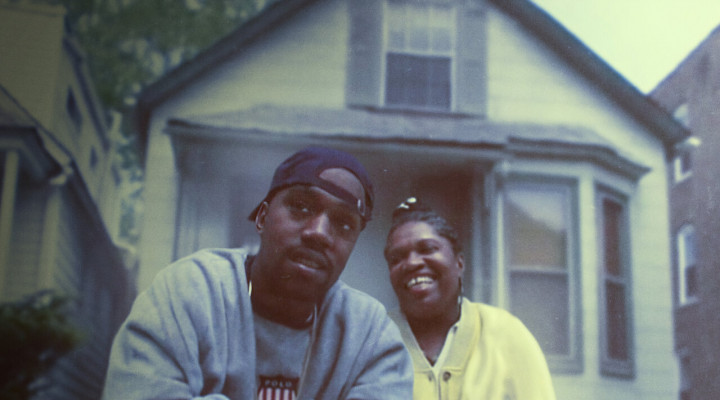 Twenty-one years ago, Clarence 'Coodie' Simmons met Kanye West and saw something so special that he moved from Chicago to New York City to document Ye's journey to become the next great rapper. Neither of them had any idea where just how far that journey would take them.

A landmark documentary event presented in three acts from Clarence "Coodie" Simmons and Chike Ozah, jeen-yuhs: A Kanye Trilogy is an intimate and revealing portrait of Kanye West's experience, showcasing both his formative days trying to break through and his life today as a global brand and artist.

jeen-yuhs: A Kanye Trilogy held its world premiere virtually at the Sundance Film Festival in January 2022. On Feb. 10, Iconic Events Releasing and TIME Studios will debut Act 1 (Vision) in theaters nationwide for a one-day engagement, giving Ye fans an exclusive opportunity to see part of this groundbreaking project before it premieres in a three-week event on Netflix on February 16th.