Are you searching for Kavalier and Clay TV series news? You’ve come to the right place!

Best 2022-23 TV Shows
Get all the latest information on the Kavalier and Clay new tv show here at newshowstv.com. 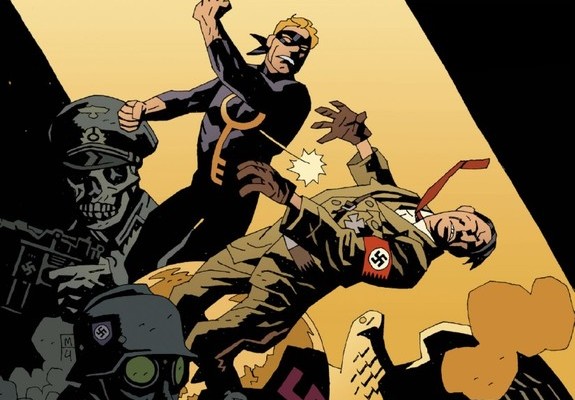 Limited series from SHOWTIME for an adaption of Chabon's Pulitzer Prize-winning novel, THE AMAZING ADVENTURES OF KAVALIER AND CLAY to be written and executive produced by Chabon and Waldman, who will also serve as executive producer/showrunners. The story is an epic tale of love, war and the birth of America's comic book superhero obsession in big-band-era New York. Award-winning writer/producer/directors Akiva Goldsman and Alex Kurtzman are also attached to the project as executive producers. The project will be produced by Paramount Television and CBS Television Studios.

The novel, which has been called one of the most important works of fiction of the 21st century, has sold millions of copies around the world, and has won dozens of literary prizes beyond the Pulitzer. KAVALIER AND CLAY has been credited for the legitimization of comic books as a serious literary genre, and was also the inspiration for the Metropolitan Museum of Art in New York's exhibition "Superheroes: Fashion and Fantasy."