Home | Shows | Kevin Can F**K Himself

Are you searching for Kevin Can F**K Himself TV series news? You’ve come to the right place!

Get all the latest information on the Kevin Can F**K Himself new tv show here at newshowstv.com. 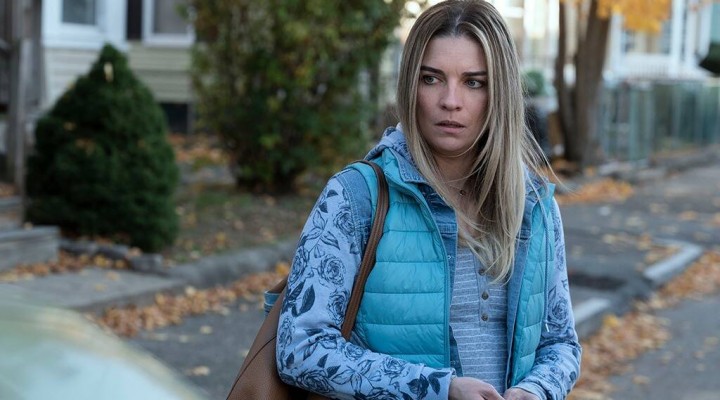 Kevin Can F**K Himself Status: Aired

Kevin Can F**K Himself follows the story of Allison McRoberts (Murphy), a woman we all grew up believing we knew: the prototypical Sitcom Wife. She's beautiful and can take a joke (though she's usually the butt of them). And she's married to a guy who must've won some sort of marriage lottery, because she looks the way she does and he's... funny. But what happens when we follow Allison out of her husband's domain? When she finally wakes up to - and revolts against - the injustices in her life? Kevin Can F**K Himself breaks television convention and blends multi-camera comedy with single-camera realism to make us ask: "who and what have we been laughing at all of these years?"