Are you searching for Killing It TV series news? You’ve come to the right place!

Best 2022-23 TV Shows
Get all the latest information on the Killing It new tv show here at newshowstv.com.

There are 100s of new 2022 TV shows and new 2023 series coming your way. Killing It Season 1 will be with us eventually, but when? We gather all the news on the series premiere of Killing It to bring you the most accurate Killing It coming soon news and premiere date. 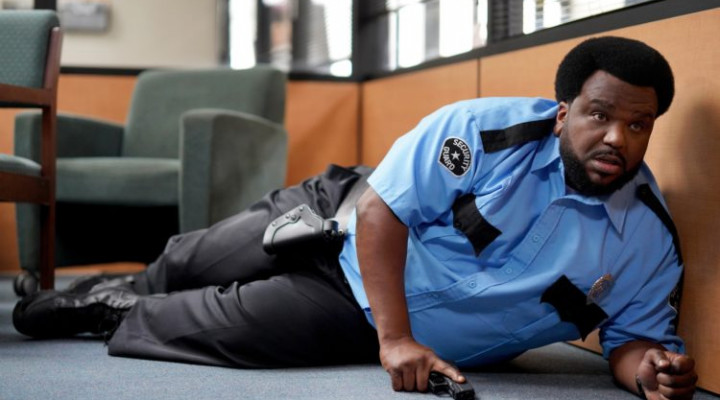 Whether Killing It is ultimately cancelled or renewed for Season 2 will be revealed, but one thing is for sure, Killing It is on our new and 2022 upcoming TV shows list!

Killing It is a comedy about class, capitalism and one man's quest to achieve the American dream. And also about hunting really big snakes.

KILLINIT Begins Streaming In April Only on Peacock!

QUOTES FROM THE CREATORS

"We love all the ambitious, challenging, thematically-rich series that populate the current peak-TV landscape. We also love jokes. So, we tried to make a show that could deliver both. We wanted 'Killing It' to explore America's quasi-religious obsession with entrepreneurship and wealth, and we also wanted it to be funny. Really, really funny. Plus, we wanted it to have big snakes."

"It's a daunting creative balancing act, but lucky for us, we were writing for Craig Robinson, aka the most likable man in the world. His hilarious, effortlessly charming performance grounds even the wildest comic moments in something deeply human and relatable."

KILLING IT is a comedy about class, capitalism and one man's quest to achieve the American dream. And also about hunting really big snakes.

· Produced By: Universal Television, a division of Universal Studio Group