Are you searching for Last Comic Standing TV series news? You’ve come to the right place!

Get all the latest information on the Last Comic Standing new tv show here at newshowstv.com. 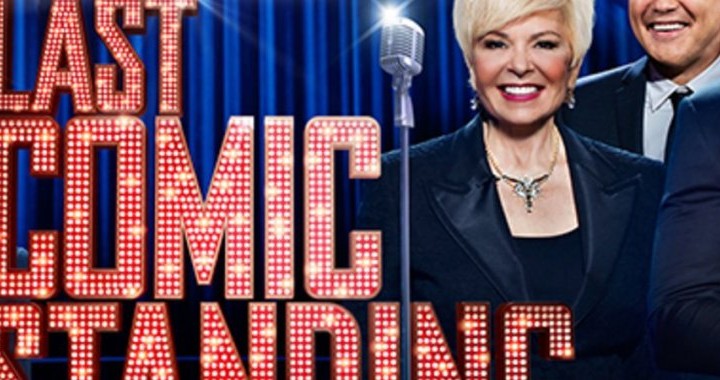 “Last Comic Standing” resumes its search for the funniest comic in the country with its most accomplished panel of judges to date, surprise celebrity guests and a new riveting head-to-head phase of the competition. The season will open up with hilarious auditions by invitation only.

The top 100 comics in America will vie for 40 spots. These 40 will then compete in a semifinal round and the best of the best will emerge, with the top 10 moving into the compelling new head to head round. In this phase, they will be paired in a high stakes single-elimination round of stand-up stand offs.