Home | Shows | Legends of the Deep

Are you searching for Legends of the Deep TV series news? You’ve come to the right place!

Get all the latest information on the Legends of the Deep new tv show here at newshowstv.com.

Legends of the Deep 2022 TV Series 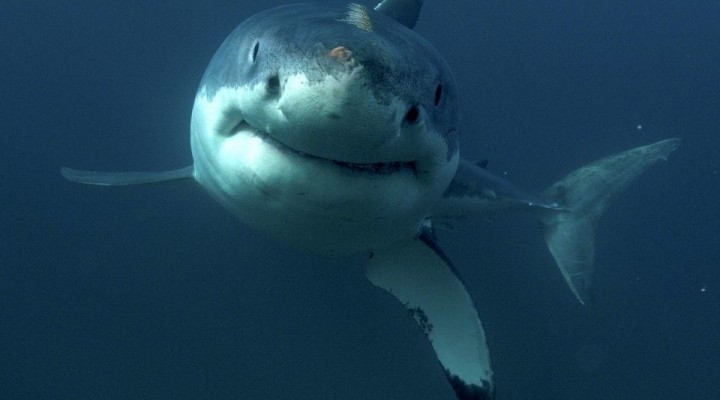 Legends of the Deep Status: Aired

The mysteries that lurk beneath the surface of our planet's vast bodies of water rival those that are in outer space. Now in a new Science Channel series, the sister and brother team of Céline and Fabien Cousteau carry on their family legacy as they set out to uncover tales from the sea that remain shrouded in mystery and secrecy. The four-episode LEGENDS OF THE DEEP premieres Sunday, June 9 at 9 p.m. ET/PT.

"We are thrilled to have Céline and Fabien Cousteau, two of the world's most accomplished underwater adventurers, on-board, reaffirming our commitment to bringing our viewers the best in ocean Science and exploration," said Marc Etkind, General Manager, Science Channel.

From the tropical waters of Bermuda and Belize, to the shores of Cyprus and Nova Scotia, Céline and Fabien Cousteau hunt down and seek answers to the deep blue legends that have left previous investigators without answers. Using the latest cutting-edge technology along with their unparalleled diving expertise, Céline and Fabien explore shipwrecks, strange scientific occurrences, and mysterious natural anomalies, all beneath the sea.

They launch an investigation in what may have crashed into the cold, remote waters of Shag Harbor, Nova Scotia in 1967, which set in motion one of the biggest search and rescue missions ever attempted on the Eastern seaboard. In another episode Céline and Fabien Cousteau look into the June 1980 sinking of the Zenobia, a massive ferry with 151 people onboard. Local legend has it that the boat was sabotaged by spies for smuggling weapons destined for the Middle East. Though five people have died exploring this wreck, that didn't stop Céline and Fabien and their mission to reveal new evidence.