Are you searching for Legends of the Hidden Temple TV series news? You’ve come to the right place!

Get all the latest information on the Legends of the Hidden Temple new tv show here at newshowstv.com. 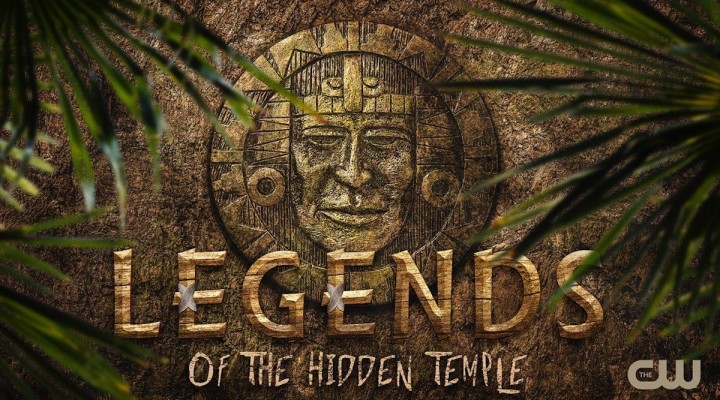 This supersized, adult version of LEGENDS OF THE HIDDEN TEMPLE is taken out of the studio into a "jungle" and scaled up with tougher challenges and much bigger prizes on the line. It preserves the original Nickelodeon series' favorite elements including: "Olmec" (the giant talking Mayan head), the"Moat Crossings," "The Steps of Knowledge," the "Temple Run," and of course, the iconic team names: "Purple Parrots," "Blue Barracudas," "Orange Iguanas," "Red Jaguars," "Silver Snakes" and "Green Monkeys." Every episode is a hero's journey through a mysterious jungle. Five teams begin the journey, but only one is "strong enough and smart enough" to enter the ominous Olmec's Temple, avoid the "dreaded" Temple Guards, retrieve a lost treasure, and return it to its rightful owner. Based on the original game show created by David G. Stanley, Scott A. Stone and Stephen R. Brown, LEGENDS OF THE HIDDEN TEMPLE is produced by Stone & Company Entertainment and Nickelodeon. The series is executive produced by Scott A. Stone and Marcus Fox ("Paradise Run").