Are you searching for License To Kill TV series news? You’ve come to the right place!

Get all the latest information on the License To Kill new tv show here at newshowstv.com. 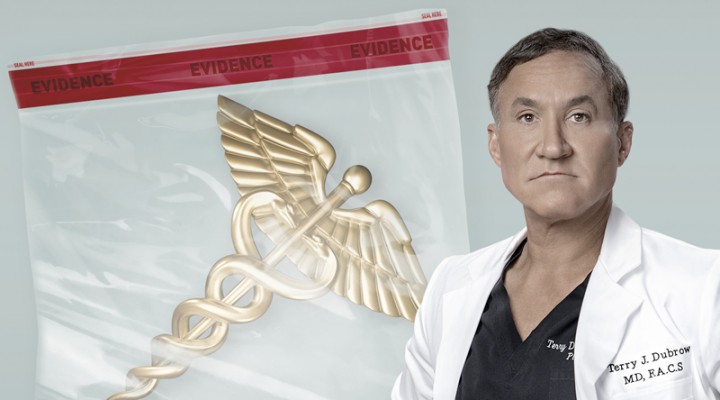 New York, NY - May 21, 2019 - Oxygen, the destination for high-quality crime programming, investigates the jaw-dropping cases of murderous doctors, nurses and medical professionals in the new series, "License to Kill" premiering on Sunday, June 23 at 7pm ET/PT. Hosted by renowned plastic surgeon Dr. Terry Dubrow ("Botched"), the series chronicles the harrowing accounts of patients put into jeopardy by medical professionals' insidious use of their expertise.

Told from the perspective of victims, families, colleagues and law enforcement, each episode of "License to Kill" exposes what happens when the hands that should heal are used to cause harm on patients at the most vulnerable times. Whether these doctors spiraled out of control over money, jealousy, power or from mental breakdown, viewers will get a look inside these killers' minds who lost sight of their Hippocratic Oath and used their practice for evil, leaving their patients sick, injured, paralyzed or even dead. The series recounts how authorities were finally able to stop these medical professionals' malpractice, putting an end to the madness before someone else got hurt or killed.

In the premiere episode, "Deadly God Complex," Dr. Christopher Duntsch, a Dallas spine surgeon's God complex puts patients at risk and it's up to the fellow medical staff to blow the whistle before more innocent people are victimized.