Are you searching for Lingo TV series news? You’ve come to the right place!

Best 2022-23 TV Shows
Get all the latest information on the Lingo new tv show here at newshowstv.com.

There are 100s of new 2022 TV shows and new 2023 series coming your way. Lingo Season 1 will be with us eventually, but when? We gather all the news on the series premiere of Lingo to bring you the most accurate Lingo coming soon news and premiere date. 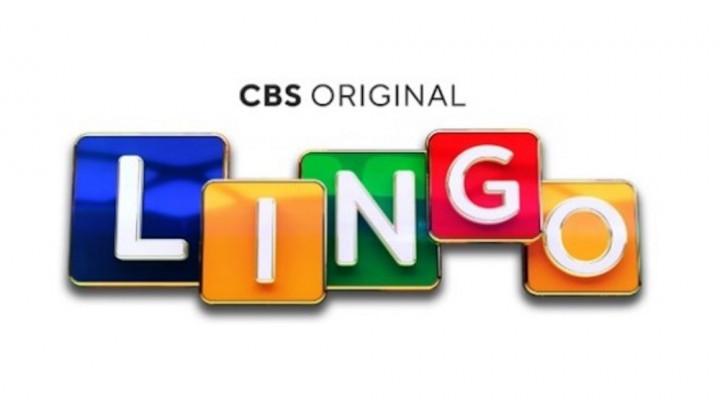 Whether Lingo is ultimately cancelled or renewed for Season 2 will be revealed, but one thing is for sure, Lingo is on our new and 2022 upcoming TV shows list!

CBS ASKS ONE QUESTION - CAN YOU GUESS WORDS?

CBS has ordered a brand-new, supercharged adaptation of the word-twisting, fast-thinking game show LINGO to premiere in 2022. Emmy(R) Award winner RuPaul Charles serves as host and executive producer of the primetime game show, where the simplest of words could be worth big money. The U.S. version of the hit international format follows its worldwide success, including its most recent popular run on ITV that premiered February 2021 in the U.K., where it was the highest-rated game show launch in its time period in nearly two decades.

RuPaul Charles brings his one-of-a-kind personality to this primetime order of the clever, competitive and unpredictable game, which features teams of two as they face off in fast-paced puzzle rounds to guess letters that reveal seemingly simple words. At the end of each one-hour episode packed with witty commentary and gameplay, the winning two teams will make it through to a nerve-wracking final showdown where one team will walk away with an additional big cash prize.

"We're all ready to have fun again, and LINGO is the answer," said executive producer and host RuPaul Charles.

"We give you a letter, and you guess the rest! The word game craze is sweeping the nation, and LINGO will deliver a fast-paced, fun and addictive show for the whole family," said Mitch Graham, SVP of Alternative Programming, CBS. "RuPaul's flair and sharp wit, coupled with the ability for viewers to play along at home, make this a timely show with wide appeal that we're excited to join our network lineup."

Layla Smith, Objective Media group chief executive officer added, "We are O-V-E-R the M-O-O-N to be making LINGO for America with CBS and the amazing RuPaul."

RuPaul Charles is the executive producer and host of TV's global phenomenon RUPAUL'S DRAG RACE, for which he has won 11 Emmys, the most awarded to any person of color. In 2017, RuPaul was included in the Time 100 list of the world's most influential people. A San Diego native, RuPaul became a popular fixture on the New York City nightclub scene. He achieved international fame with the song "Supermodel (You Better Work)" from his 1993 debut album. He has written and recorded 17 studio albums to date. In 1995, he became the first face for MAC Cosmetics, raising millions for the MAC AIDS Fund and becoming the first man to land a major cosmetics campaign. He has appeared in over 50 films and television shows, both in and out of drag.

A premiere date will be announced at a later date, and casting is currently underway.