Are you searching for Lisey’s Story TV series news? You’ve come to the right place!

Get all the latest information on the Lisey’s Story new tv show here at newshowstv.com.

There are 100s of new 2021 TV shows and new 2022 series coming in 2021 and 2022. Lisey’s Story Season 1 will be with us eventually, but when? We gather all the news on the series premiere of Lisey’s Story to bring you the most accurate Lisey’s Story coming soon news and premiere date. 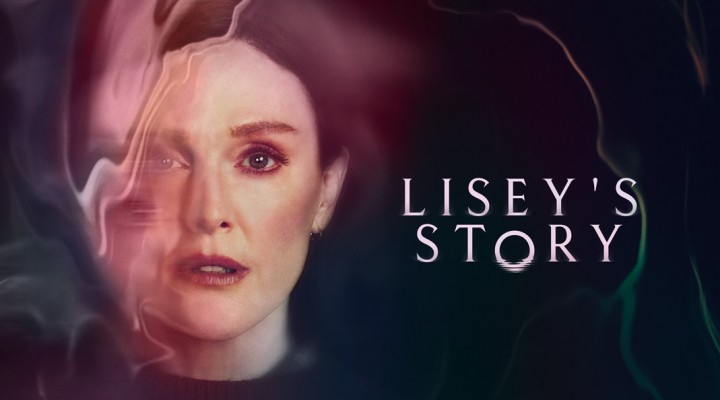 "Lisey's Story," the highly anticipated Apple Original limited series from creator and executive producer Stephen King, executive producer J.J. Abrams, director and executive producer Pablo Larraín, and starring and executive produced by Academy Award winner Julianne Moore, will make its global debut this summer on Apple TV+. The news was revealed today at the Television Critics Association Winter 2021 Press Tour, along with a first look at the star-studded eight-episode series. Based on the best-selling novel by Stephen King, and adapted by the author himself, "Lisey's Story" is a deeply personal thriller that follows Lisey Landon (played by Moore) two years after the death of her husband, famous novelist Scott Landon (played by Clive Owen). A series of unsettling events causes Lisey to face memories of her marriage to Scott that she has deliberately blocked out of her mind. Joan Allen, Jennifer Jason Leigh, Dane DeHaan, Sung Kang and Ron Cephas Jones star alongside Moore and Owen.

There's a darkness within us that lives on without us. Lisey's Story premieres June 4 on Apple TV+ https://apple.co/_LiseysStory​

Based on the novel by Stephen King, this terrifying thriller follows widow Lisey Landon (Julianne Moore) as a series of disturbing events revives memories of her marriage to author Scott Landon (Clive Owen) and the darkness that plagued him.