Are you searching for Liza On Demand TV series news? You’ve come to the right place!

Get all the latest information on the Liza On Demand new tv show here at newshowstv.com.

There are 100s of new 2022 TV shows and new 2022 series coming your way. Liza On Demand Season 1 will be with us eventually, but when? We gather all the news on the series premiere of Liza On Demand to bring you the most accurate Liza On Demand coming soon news and premiere date. 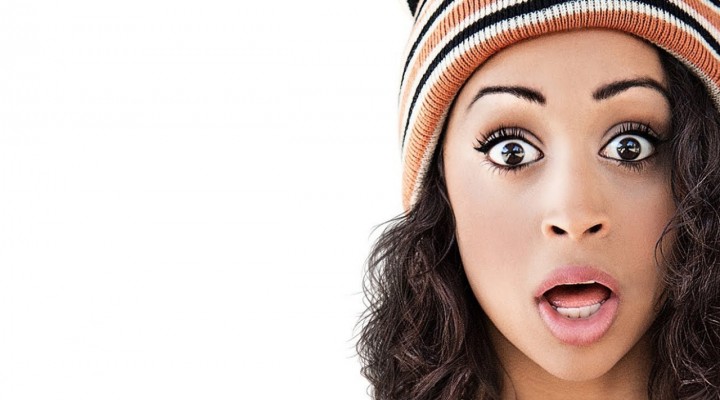 Following more than 22 million views of the pilot, "Liza On Demand" will return with new episodes later this year. The ten-episode, half-hour series follows the chaotic misadventures of Liza (Liza Koshy) and her roommates Oliver (Travis Coles) and Harlow (Kimiko Glenn) as Liza takes on various tasks and odd jobs while trying to get ahead in the gig economy. Featuring a young diverse cast, season one took satirical stabs at topics like gender bias and romantic tropes. Season two promises even more laughs and misadventures as Liza takes on a brand new set of challenges.

The series is produced by Above Average, a digital-first entertainment company founded in 2012 by Lorne Michaels' Broadway Video. Liza Koshy, Deborah Kaplan (Can't Hardly Wait) and Harry Elfont (Can't Hardly Wait, Josie & The Pussycats and Mary + Jane) and Courtney Carter will serve as executive producers on the series, with Sam Childs serving as producer.