Are you searching for Maggie TV series news? You’ve come to the right place!

Best 2022-23 TV Shows
Get all the latest information on the Maggie new tv show here at newshowstv.com.

There are 100s of new 2022 TV shows and new 2023 series coming your way. Maggie Season 1 will be with us eventually, but when? We gather all the news on the series premiere of Maggie to bring you the most accurate Maggie coming soon news and premiere date. 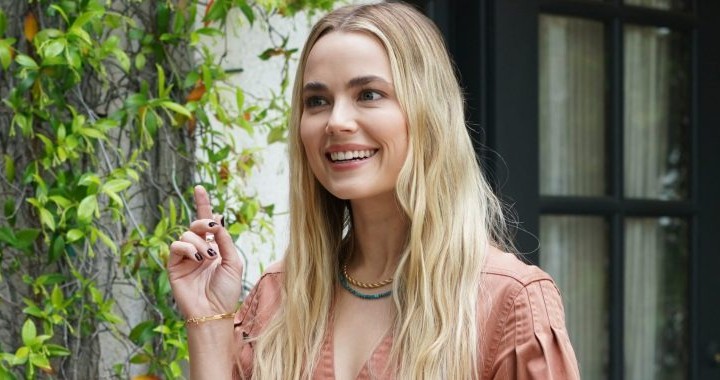 Whether Maggie is ultimately cancelled or renewed for Season 2 will be revealed, but one thing is for sure, Maggie is on our new and 2022 upcoming TV shows list!

"Maggie" - Based on the short film "Maggie" by Tim Curcio, "Maggie" follows a young woman trying to cope with life as a psychic. Maggie regularly sees the fate of her friends, parents, clients and random strangers on the street, but when she suddenly sees a glimpse of her own future, Maggie is forced to start living in her own present.