Are you searching for Magpie TV series news? You’ve come to the right place!

Get all the latest information on the Magpie new tv show here at newshowstv.com.

There are 100s of new 2022 TV shows and new 2022 series coming your way. Magpie Season 1 will be with us eventually, but when? We gather all the news on the series premiere of Magpie to bring you the most accurate Magpie coming soon news and premiere date. 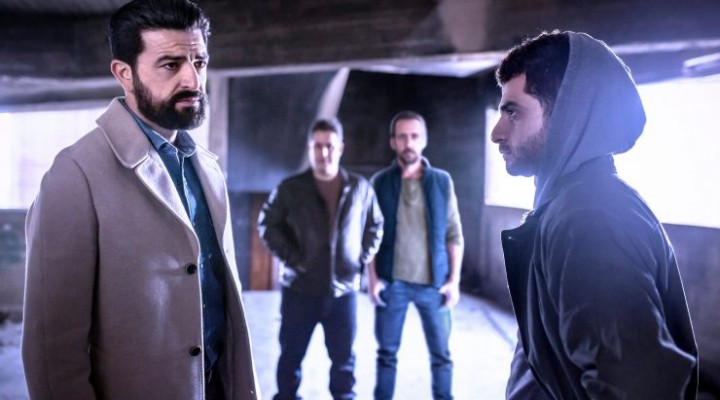 
Whether Magpie is ultimately cancelled or renewed for Season 2 will be revealed, but one thing is for sure, Magpie is on our new and 2022 upcoming TV shows list!

After serving 17 years in prison for a murder conviction, Asa Katz receives an early release on the condition that he continues to cooperate with the police as their jailhouse informant. Asa returns to his old neighborhood and to his older brother, David, a successful realtor who made his money in dubious business dealings. Conflicting interests put Asa in precarious situations, and he finds himself torn between his life of crime and his work with the police, all the while skillfully navigating both worlds to his advantage.