Are you searching for Mammals TV series news? You’ve come to the right place!

Best 2022-23 TV Shows
Get all the latest information on the Mammals new tv show here at newshowstv.com.

There are 100s of new 2022 TV shows and new 2023 series coming your way. Mammals Season 1 will be with us eventually, but when? We gather all the news on the series premiere of Mammals to bring you the most accurate Mammals coming soon news and premiere date. 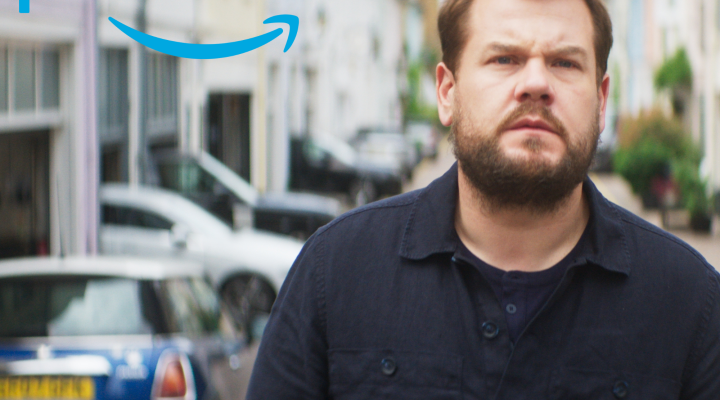 Whether Mammals is ultimately cancelled or renewed for Season 2 will be revealed, but one thing is for sure, Mammals is on our new and 2022 upcoming TV shows list!

What starts as a romantic getaway, quickly escalates into a dark comedy drama which explores the truths at the heart of modern relationships.

MAMMALS follows the story of Jamie (JAMES CORDEN), a Michelin star chef whose world implodes when he discovers shocking secrets about his pregnant wife, Amandine (MELIA KREILLING). Jamie finds himself hunting for answers with the help of his brother-in-law Jeff (COLIN MORGAN).

Through this hunt, the cracks in Jeff’s marriage to Jamie’s sister Lue (SALLY HAWKINS) also widen. Jeff attempts to get through to Lue, but this only makes Lue descend deeper into a secret fantasy world.

Meanwhile, after a tragic loss, Amandine delves into her passion for violin but finds solace from an unlikely source.

Mammals is a six-part series written by two-time Olivier and Tony Award-winning JEZ BUTTERWORTH. It is a comedy drama about the complexities of marriage: there is sadness, grief, tension, love, friendship, betrayal, and a touch of magical realism.

When the consequences of all of their actions come to light, the revelations send shockwaves through both families. In this thrilling ride through the lies they hide in their relationships; secrets are revealed, and nothing is what it seems.