Are you searching for Mare Of Easttown TV series news? You’ve come to the right place!

Get all the latest information on the Mare Of Easttown new tv show here at newshowstv.com. 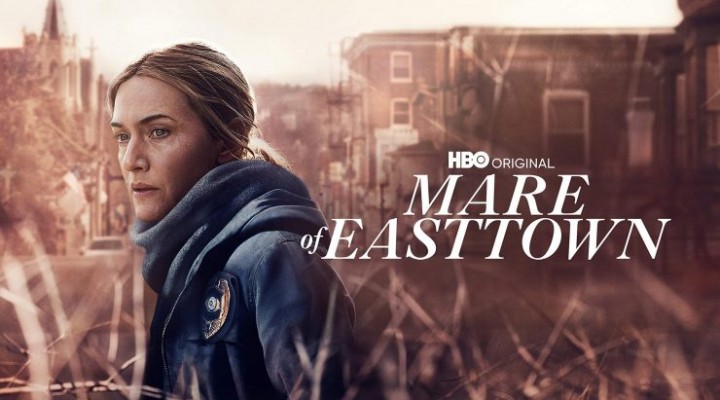 Kate Winslet stars in this limited series as a small-town Pennsylvania detective who investigates a local murder as her life crumbles around her.

Produced by: An HBO co-production with wiip