Are you searching for Marvel’s Loki TV series news? You’ve come to the right place!

Get all the latest information on the Marvel’s Loki new tv show here at newshowstv.com.

There are 100s of new 2022 TV shows and new 2022 series coming your way. Marvel’s Loki Season 1 will be with us eventually, but when? We gather all the news on the series premiere of Marvel’s Loki to bring you the most accurate Marvel’s Loki coming soon news and premiere date. 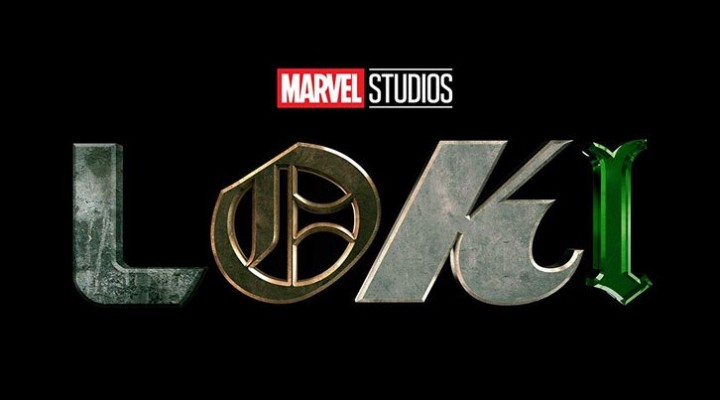 Tom Hiddleston will reprise his role as Loki in the upcoming Marvel Studios series.

In the new Marvel Studios series, Hiddleston returns as the mercurial Loki, the Asgardian god of mischief and everyone’s favorite Marvel villain, in stories that take place after the events of Avengers: Endgame. Kate Herron is director, Michael Waldron is chief writer for the series.