Get all the latest information on the Michael McIntyre’s Big Show new tv show here at newshowstv.com. 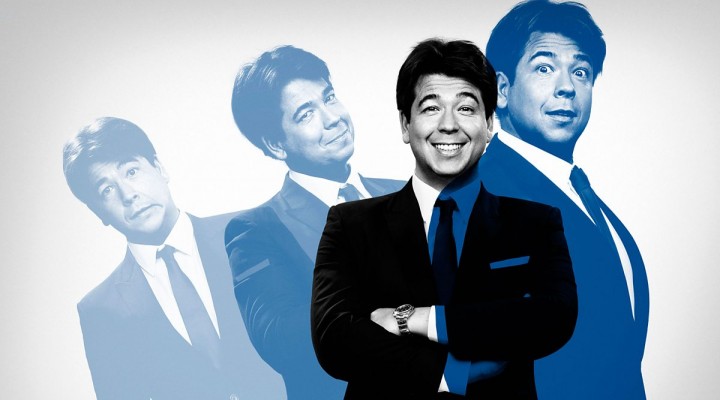 The Bafta award-winning Michael McIntyre will bring his Big Show back to BBC One for a fifth series later this year from a new home, filmed in front of a live audience from the world-famous home of British entertainment, The London Palladium in the heart of Theatreland.
Michael McIntyre’s Big Show will be packed with superstar celebrity guests, amazing musical performances and a few extra surprises along the way.

The show will also see the return of series favourites such as the hilarious Send To All which will see nervous celebrities handing over their mobile phones to Michael. More unsuspecting celebrities will be woken up in the middle of the night to play the Midnight Gameshow and there are more amazing surprises for the Unexpected Star as they will get the opportunity to perform live in front of 2,000 people on stage at the Palladium.