Get all the latest information on the Million Dollar Listing New York new tv show here at newshowstv.com. 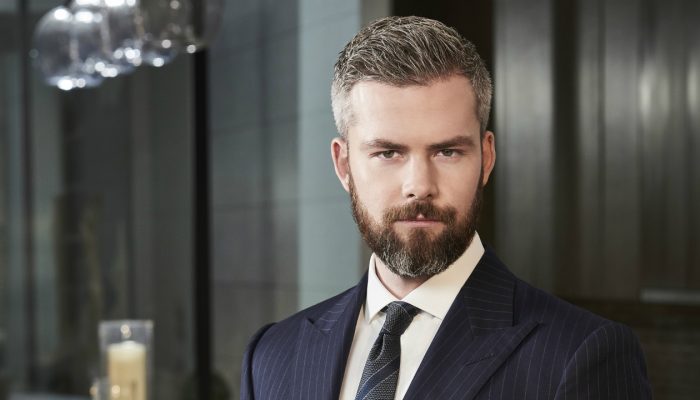 Bravo’s “Million Dollar Listing New York” is back for season eight with a special 90-minute episode on Thursday, August 1 at 9PM ET/PT.

Luis D. Ortiz is back to working in real estate joined by newcomer Tyler Whitman.

As the real estate market continues to deteriorate with a double-digit decline, these top agents must become more innovative and assertive than ever to stay on top and sell their listings.

Fredrik has finally found his fatherhood groove and is ecstatic to celebrate one year with his miracle twins. With business continuing to flourish, he decides the timing might be perfect to expand his empire to the West coast.

Ryan’s real estate empire continues to grow rapidly with offices in both SoHo and Brooklyn and additional agents in the Hamptons, Miami, Los Angeles and Chicago. His dream of becoming a father is finally a reality, but will he be able to balance his personal life with the stress of the declining market?

Steve continues to create a new chapter for himself, building out his powerhouse team and nurturing a new relationship that may be the missing piece he’s been seeking.

After an emotional escape from New York City, Luis D. Ortiz is back from his sabbatical in Europe with a fresh new outlook on life. Forced to prove to his team that he is back in the real estate business for good, he must also deal with lingering drama in his personal life.

With nearly a decade of real estate experience under his belt, Tyler Whitman joins the crew ready to tackle any obstacle thrown his way. Navigating the market in its toughest state, the pressure is on for him to succeed.
“Million Dollar Listing New York” is produced by World of Wonder with Randy Barbato, Fenton Bailey, Tom Campbell, Danielle King and Rob Bola serving as Executive Producers.