Are you searching for MLB Sunday Leadoff TV series news? You’ve come to the right place!

Best 2022-23 TV Shows
Get all the latest information on the MLB Sunday Leadoff new tv show here at newshowstv.com. 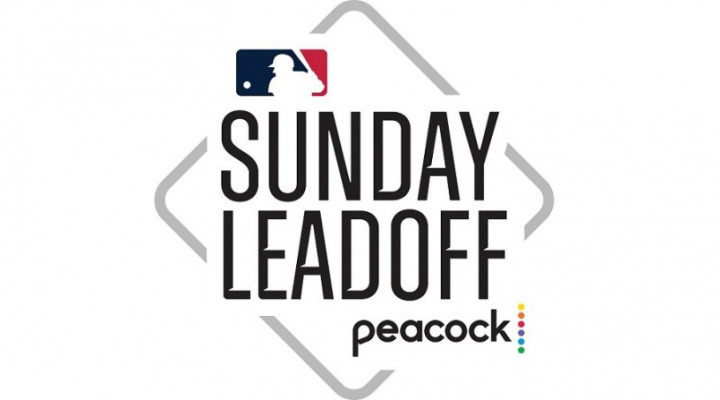 The first MLB Sunday Leadoff game (Chicago White Sox vs. Boston Red Sox from Fenway Park on May 8 at 11:30 a.m. ET) will be simulcast on the NBC broadcast network, with the remaining 17 games available exclusively on Peacock's premium service (full schedule below). In addition, Peacock will be the exclusive home of the SiriusXM All-Star Futures Game - featuring top minor league prospects - which will be played during All-Star Week in July at Dodger Stadium in Los Angeles.

On each of the 18 Sundays that Peacock presents a game, it will be scheduled as the exclusive home of live MLB action until 1:30 p.m. ET that day, when the remainder of the day's schedule will begin.