Are you searching for MotherFatherSon TV series news? You’ve come to the right place!

Get all the latest information on the MotherFatherSon new tv show here at newshowstv.com. 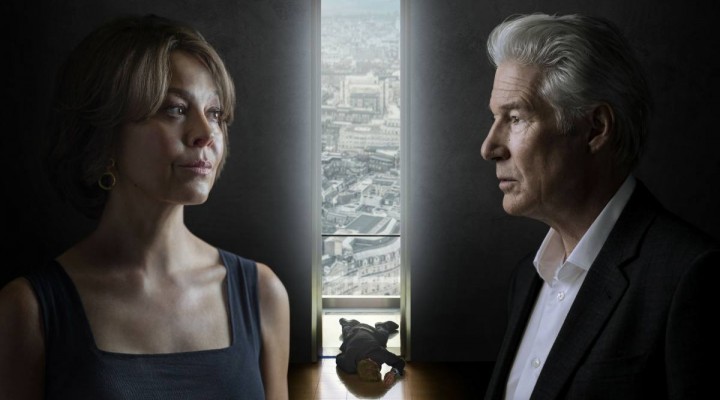 Richard Gere plays Max, the charismatic self-made American businessman with media outlets in London and around the world. Helen McCrory plays Kathryn, a British heiress estranged from Max following the breakdown of their marriage some years before. Their 30 year-old son Caden, runs Max’s UK newspaper and is primed to follow in his father’s footsteps as one of the most powerful men in the world.

But when Caden’s self-destructive lifestyle spirals out of control, the devastating consequences threaten the future of the family, its empire, and a country on the brink of change.