Are you searching for Mrs. American Pie TV series news? You’ve come to the right place!

Best 2022-23 TV Shows
Get all the latest information on the Mrs. American Pie new tv show here at newshowstv.com. 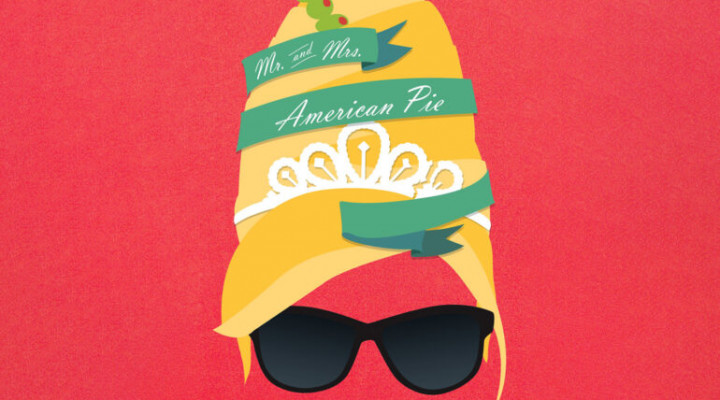 A story about gorgeously impossible people, "Mrs. American Pie" follows Maxine Simmons' (played by Wiig) attempt to secure her seat at America's most exclusive table: Palm Beach high society. As Maxine attempts to cross that impermeable line between the haves and the have-nots, "Mrs. American Pie" asks the same questions that still baffle us today: "Who gets a seat at the table?" "How do you get a seat at the table?" "What will you sacrifice to get there?" Set during the powderkeg era of the early 1970's, "Mrs. American Pie" is a testament to every outsider fighting for their chance at superficial greatness.

Based on a novel by Juliet McDaniel, the project was developed and will be executive produced by Academy Award-winner Laura Dern and her producing partner Jayme Lemons, under their Jaywalker Pictures banner (Academy Award-winning animated short film "If Anything Happens I Love You", Emmy-nominated feature documentary "The Way I See It").

"Mrs. American Pie" joins an expanding lineup of highly anticipated Apple Original series that will be developed and produced by Apple Studios, including "The Last Days of Ptolemy Grey," a new limited series based on the moving novel by best-selling author Walter Mosley, and starring Samuel L. Jackson and Dominique Fishback; "Masters of the Air," from Steven Spielberg's Amblin Television and Tom Hanks and Gary Goetzman's Playtone; "Surface" a new psychological thriller from Apple Studios and Hello Sunshine starring Gugu Mbatha-Raw; "High Desert," a comedy series starring Patricia Arquette, who will also executive produce alongside director Ben Stiller; and, "City on Fire" a new drama inspired by the acclaimed novel of the same name, and written and executive produced by Josh Schwartz and Stephanie Savage.

Apple TV+ is home to award-winning Apple Originals from today's most imaginative storytellers. Apple TV+ offers premium, compelling drama and comedy series, feature films, groundbreaking documentaries, and kids and family entertainment, and is available to watch across all your favorite screens. After its launch on November 1, 2019, Apple TV+ became the first all-original streaming service to launch around the world, and has premiered more original hits and received more award recognitions faster than any other streaming service. Apple Original films, documentaries and series have been honored with more than 200 awards and 900 awards nominations to date.