Get all the latest information on the Ms. Marvel new tv show.
There are 100s of new 2021 TV shows and new series coming in 2021. Ms. Marvel Season 1 will be with us eventually, but when? We gather all the news on the series premiere of Ms. Marvel to bring you the most accurate Ms. Marvel coming soon news and premiere date. 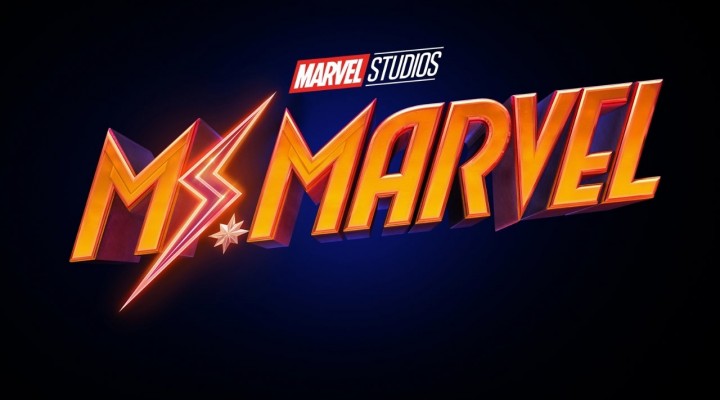 Whether Ms. Marvel is ultimately cancelled or renewed for Season 2 will be revealed, but one thing is for sure, Ms. Marvel is on our new and 2021 upcoming TV shows list!

Also be sure to keep track of all the Ms. Marvel 2021 TV premiere dates.

Ms. Marvel follows the story of teenager Kamela Khan, Marvel’s first Muslim character to lead her own series; A Pakistani-American from New Jersey, Khan can alter her shape.

Ms. Marvel, launching on Disney+ in late 2021, is a new series that introduces Kamala Khan - a 16-year-old Pakistani-American growing up in Jersey City. A great student, an avid gamer and a voracious fan-fiction scribe, she has a special affinity for superheroes, particularly Captain Marvel. But Kamala struggles to fit in at home and at school - that is, until she gets super powers like the heroes she's always looked up to. Life is easier with super powers, right? Iman Vellani stars as Kamala Khan aka Ms. Marvel; the cast also includes Aramis Knight, Saagar Shaikh, Rish Shah, Zenobia Shroff, Mohan Kapur, Matt Lintz, Yasmeen Fletcher, Laith Naki, Azher Usman, Travina Springer and Nimra Bucha. Episodes are directed by Adil El Arbi & Bilall Fallah, Meera Menon and Sharmeen Obaid-Chinoy.