Get all the latest information on the MTV’s Ghosted: Love Gone Missing new tv show here at newshowstv.com. 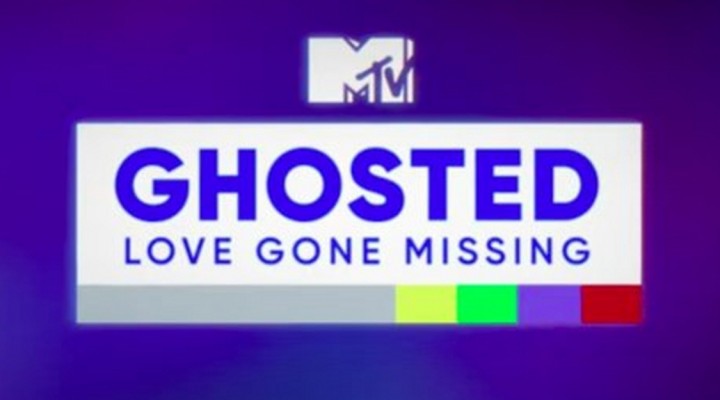 In the eight-episode docuseries, Lindsay and Mills help distraught individuals track down and confront a former lover, friend, or family member in an effort to uncover the harsh realities of why they "ghosted" them.

The term "Ghosting," the act of ending a relationship by abruptly cutting off communication without explanation, was born out of the current ever-changing digital landscape. The investigative series explores how social media has connected the world more than ever, while also undercutting our ability to deeply connect and communicate.

Lindsay is an attorney and an American television personality who is best known for her role as a contestant on the twenty-first season of ABC's "The Bachelor" and the bachelorette on the thirteenth season of "The Bachelorette." She is the first African-American bachelorette in the franchise's history and is a frequent correspondent on Good Morning America, Strahan and Sara and previously hosted ESPN's "Football Frenzy." She also co-hosts "GTL" on ESPN Radio as well as guest hosts for ESPN's flagship show, "First Take," "SportsCenter" on Snapchat and ESPN's social media channels. Additionally, she co-hosts a weekly podcast titled, "Bachelor Happy Hour."

Mills is a recording artist, actor, and on-air personality who hosts his Apple Music Beats 1 radio show, "Travis Mills Live" as well as his hit podcast "ADHD with Travis Mills." Under the moniker T. Mills, he quickly became a global hit performer and songwriter, garnering millions of streams and selling out massive venues in multiple countries over the last decade.