Are you searching for Mummies Unwrapped TV series news? You’ve come to the right place!

Get all the latest information on the Mummies Unwrapped new tv show here at newshowstv.com. 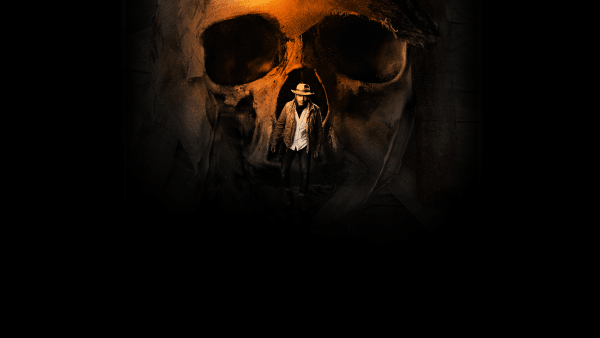 For centuries, mummies have fascinated, terrified and even enlightened. They not only hold the key to unlocking our ancient past, but also to solving mysteries that have confounded historians for hundreds, even thousands of years. In an all-new, ground-breaking Discovery Channel series, MUMMIES UNWRAPPED, host and acclaimed Egyptologist Ramy Romany expertly guides viewers around the world as he investigates the spellbinding secrets of the most fascinating burial sites, mass graves and ancient tombs on Earth. MUMMIES UNWRAPPED premieres Wednesday, April 10 at 10pm ET/PT on Discovery Channel right after the premiere of EXPEDITION UNKNOWN with Josh Gates.

From Ancient Egyptian tombs and Mayan mass graves, to hidden crypts and even the disputed remains of Abraham Lincoln’s assassin, John Wilkes Booth, each week, MUMMIES UNWRAPPED follows Romany on his relentless pursuit of truth. Through his journeys, Romany finds himself in the midst of legends, myths, curses and cover-ups, and seeks to unravel the fascinating origin of each mummy and the life that once was.

With the help of emerging, cutting-edge technologies, MUMMIES UNWRAPPED introduces new theories about how ancient civilizations once lived and died, and shines a light on what, if any, mystical forces or supernatural phenomena may be at work.