Are you searching for Murder Chose Me TV series news? You’ve come to the right place!

Get all the latest information on the Murder Chose Me new tv show here at newshowstv.com. 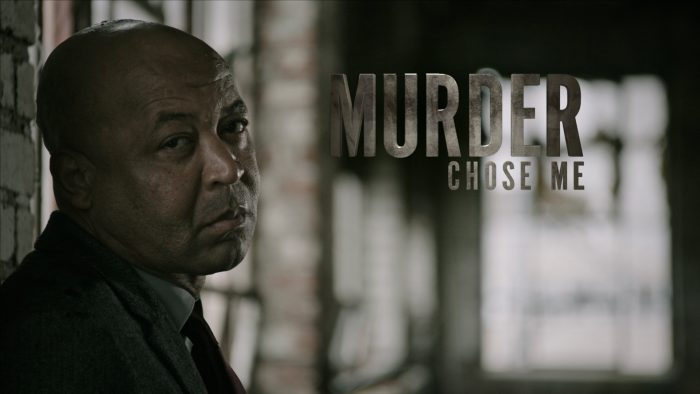 LEADING HOMICIDE DETECTIVE ROD DEMERY RETURNS FOR A THIRD SEASON TO REOPEN HIS CASE FILES IN THE HIT ID SERIES, "MURDER CHOSE ME"

Demery himself is no stranger to tragedy, having experienced an incredible loss at the age of 3, when his mother was murdered. Then, when Demery was in his twenties, his brother was convicted of murder and sentenced to life in prison. Instead of succumbing to the cycle, he resolved to do everything in his power not to repeat the mistakes of the past and pursued a career in criminal justice. In his 14 years with the violent crimes unit, Demery solved or assisted in more than 250 homicide cases - and earned an unprecedented 100% confession and solve rate in the more than 60 cases on which he was the lead detective. Demery's impressive clearance rate, coupled with his fierce determination and no-holds-barred approach to get a confession, made him a legend in the department. Demery retired from the Shreveport Police Department in March 2016 and is a proud Navy veteran who recently relocated to Atlanta.

With a personal connection to murder, Demery continues to be driven by his one mission in life: to find justice and resolution for the families of murder victims, just like his own. In the season three premiere airing on Thursday, May 2 at 9/8c, a hardworking family man is gunned down while doing a favor for a friend. As Detective Demery searches for answers for Sirdarien Jackson's family, he must wade through a sea of lies and earn the trust of a fearful community. As he gets closer to the truth, Demery is confronted with a name from his past, and an all-too familiar tragedy. When more blood is spilled, Demery is pushed to his breaking point to make sense of a community he thought he knew.