Are you searching for Murder for Hire TV series news? You’ve come to the right place!

Get all the latest information on the Murder for Hire new tv show here at newshowstv.com. 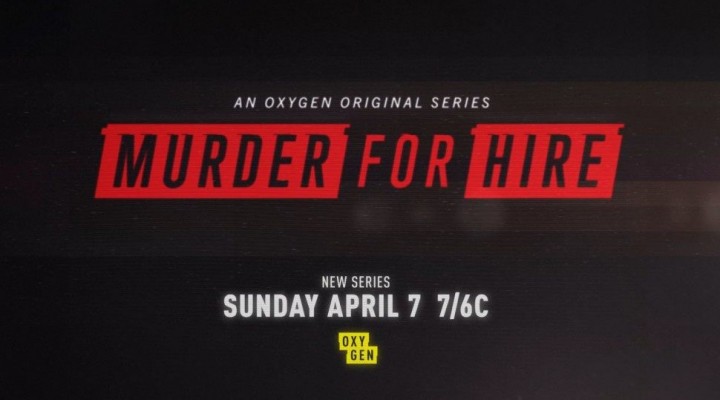 Oxygen Media, the destination for high-quality crime programming, premieres the new original series “Murder for Hire,” debuting Sunday, April 7 at 7pm ET/PT. From Executive Producer Dick Wolf and Shed Media, the series gives an exclusive look into the dark world of contract killings, showcasing some of the most fascinating murder for hire cases ever caught on tape. In an alarming trend, investigators are seeing a sharp increase in hired hits across the country, and those attempting shockingly include: housewives, wealthy bankers, military officers and even grandmothers. From scorned lovers to jealous relatives, the show explores in rare, never-before-seen footage, how a seemingly good relationship can go wrong and the emotions surrounding the reveal when an intended victim discovers a hit has been taken on their life. Each standalone episode will feature a different case of undercover agents immersing the viewer into the real life sting and investigation as they attempt to catch the perpetrator and ultimately prevent a murder.