Are you searching for National Treasure TV series news? You’ve come to the right place!

Best 2022-23 TV Shows
Get all the latest information on the National Treasure new tv show here at newshowstv.com. 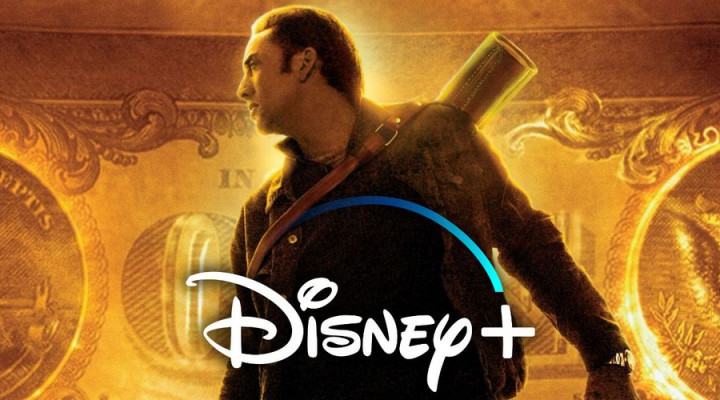 An expansion of the popular "National Treasure" movie franchise, this Disney+ original series centers on the young heroine Jess - a brilliant and resourceful DREAMer with a natural talent for solving puzzles and a proclivity for unraveling good mysteries. In search of answers about her own family, Jess embarks on the adventure of a lifetime and recruits a few treasure-hunting friends - Tasha, Ethan, Oren and Liam - and an FBI agent to help uncover the truth about her parents and their connection to a long-lost Pan-American treasure. Academy and Tony Award-winning actress Catherine Zeta-Jones joins the previously announced cast that includes Lisette Alexis, Zuri Reed, Jordan Rodrigues, Antonio Cipriano, Jake Austin Walker and Lyndon Smith.