Get all the latest information on the Nature’s Strangest Mysteries: Solved new tv show here at newshowstv.com. 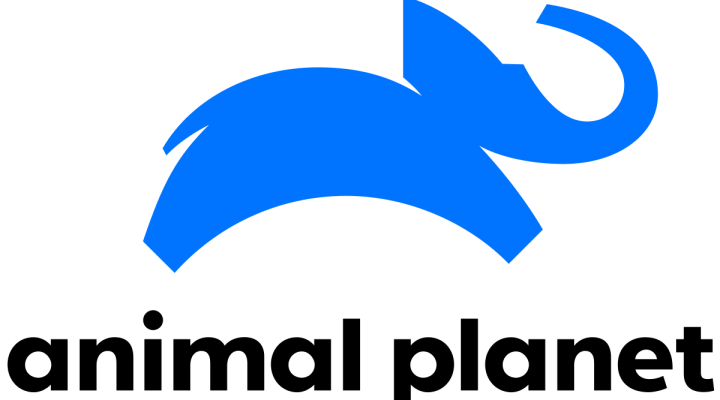 Each fast-paced, fact-packed episode will uncover the answers to questions about some of the strangest and most extraordinary mysteries in the natural world, such as Do fish predict earthquakes? Why would a rattlesnake lose its rattle? How can birds sing without opening their beaks? And why would a tiger shark make friends with a human?