Are you searching for NCIS: Sydney TV series news? You’ve come to the right place!

Get all the latest information on the NCIS: Sydney new tv show here at newshowstv.com.

There are 100s of new 2022 TV shows and new 2022 series coming your way. NCIS: Sydney Season 1 will be with us eventually, but when? We gather all the news on the series premiere of NCIS: Sydney to bring you the most accurate NCIS: Sydney coming soon news and premiere date. 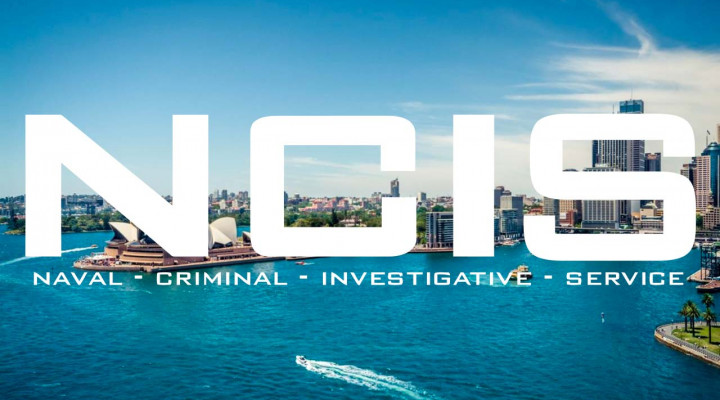 Whether NCIS: Sydney is ultimately cancelled or renewed for Season 2 will be revealed, but one thing is for sure, NCIS: Sydney is on our new and 2022 upcoming TV shows list!

For the first time, CBS Studios will expand one of its biggest and most successful global franchises into a new international edition, NCIS: SYDNEY. The series, which is slated for 2023, will feature local stories with Aussie actors and producers and be filmed in one of the world's most scenic harbor cities. NCIS: LOS ANGELES creator and Australian Shane Brennan is attached.