Are you searching for Nick Cannon Presents Wild ‘N Out TV series news? You’ve come to the right place!

Get all the latest information on the Nick Cannon Presents Wild ‘N Out new tv show here at newshowstv.com. 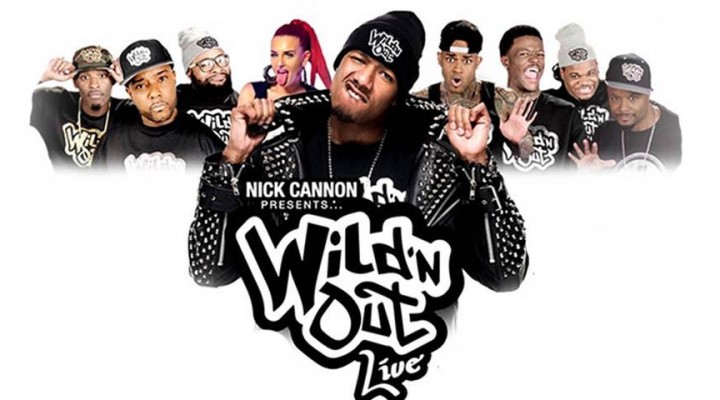 MTV's "Nick Cannon Presents: Wild 'N Out" franchise continues to expand on the heels of becoming a top entertainment channel on YouTube

On the heels of becoming a top entertainment channel on YouTube, sold out tours, restaurant extensions and more, MTV's "Wild 'N Out" franchise continues to expand its footprint.

Later in August, the WNO franchise will also get its own Pluto channel.

Each episode puts the red & black teams, comprised of returning and new cast members, against each other in some of the most hilarious, entertaining and outrageous battles seen on television. Cannon will lead his red team against a celebrity-guest led black team as both groups try to best each other in ridiculous comic throw downs. These games escalate with each act, all gearing up toward the "Wildstyle battle" to decide who takes home the coveted WNO battle belt.