Are you searching for Now & Then TV series news? You’ve come to the right place!

Best 2022-23 TV Shows
Get all the latest information on the Now & Then new tv show here at newshowstv.com.

There are 100s of new 2022 TV shows and new 2023 series coming your way. Now & Then Season 1 will be with us eventually, but when? We gather all the news on the series premiere of Now & Then to bring you the most accurate Now & Then coming soon news and premiere date. 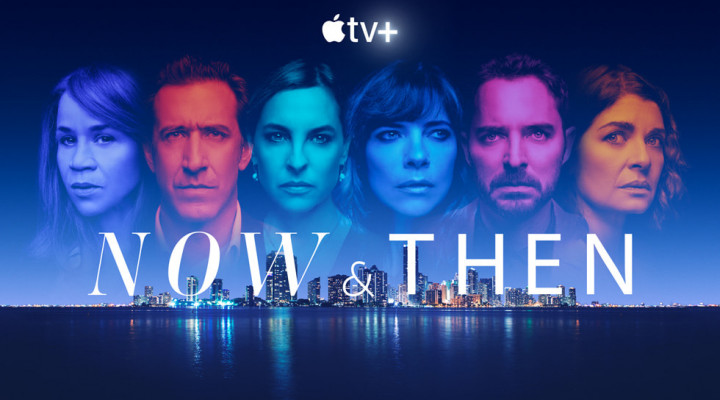 Whether Now & Then is ultimately cancelled or renewed for Season 2 will be revealed, but one thing is for sure, Now & Then is on our new and 2022 upcoming TV shows list!

“Now & Then” is a multi-layered thriller that explores the differences between youthful aspirations and the reality of adulthood, when the lives of a group of college best friends are forever changed after a celebratory weekend ends up with one of them dead. Now, 20 years later, the remaining five are reluctantly reunited by a threat that puts their seemingly perfect worlds at risk.

The series hails from Bambú Producciones and creators Ramón Campos, and Gema R. Neira. Campos serve as showrunner and the series is written by Neira and Campos with their team. Teresa Fernández-Valdés and Gideon Raff are executive producers of the show and Raff also directs.