Are you searching for Olhar Indiscreto TV series news? You’ve come to the right place!

Get all the latest information on the Olhar Indiscreto new tv show here at newshowstv.com. 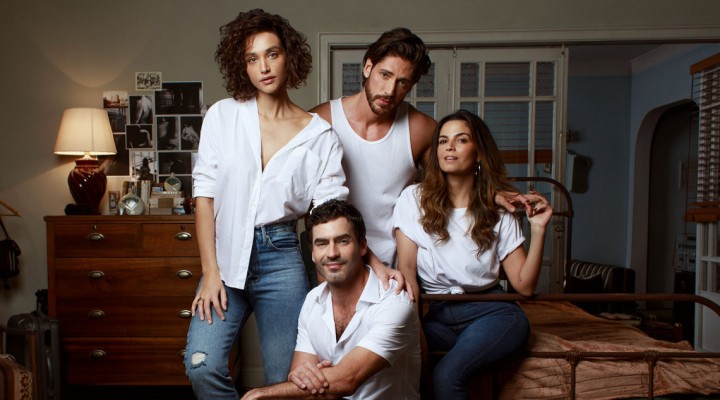 A psychological thriller marked by major twists and a feminine look, both in front of and behind the camera. That's Olhar Indiscreto, the new Brazilian series from Netflix. Created and written by Argentine Marcela Citterio and starring Débora Nascimento, the work has already started to be recorded and is scheduled to premiere in 2022.

Who leads the story is Miranda (Débora Nascimento), an uncontrollable voyeur and extremely skilled hacker. Her routine is to peek through the window at the life of Cléo (Emanuelle Araújo), a luxury prostitute and resident of the building opposite. One day, Cleo knocks on her door and asks Miranda to take care of her dog while she takes a trip. On this same day, the hacker's fate changes forever and she meets the man of her dreams. But, as in any good thriller, nothing is what it seems to be.

"When the possibility of playing Miranda in the series came up, I read the synopsis and, immediately, I was blown away by the complexity of the character. I hadn't done a psychological thriller like this yet, and I'm sure this story is going to mess with many people's heads", says Débora Nascimento.