Are you searching for One Perfect Shot TV series news? You’ve come to the right place!

Best 2022-23 TV Shows
Get all the latest information on the One Perfect Shot new tv show here at newshowstv.com. 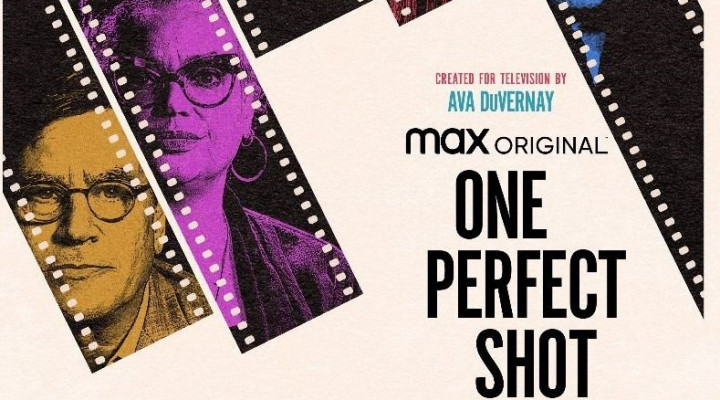 · Logline: Created for television by Oscar(R) nominee and Emmy(R) winner Ava DuVernay and inspired by a popular Twitter account of the same name, each episode of ONE PERFECT SHOT arms one acclaimed director with an arsenal of visual tools to pull back the curtain on their most iconic shots. Directors enter each shot, walking through the scene in 360 degree moments that allow viewers to join an immersive exploration of moviemaking. Filmmakers share their obstacles, challenges, lessons and triumphs as they detail the road to their one perfect shot.