Are you searching for Our Flag Means Death TV series news? You’ve come to the right place!

Best 2022-23 TV Shows
Get all the latest information on the Our Flag Means Death new tv show here at newshowstv.com. 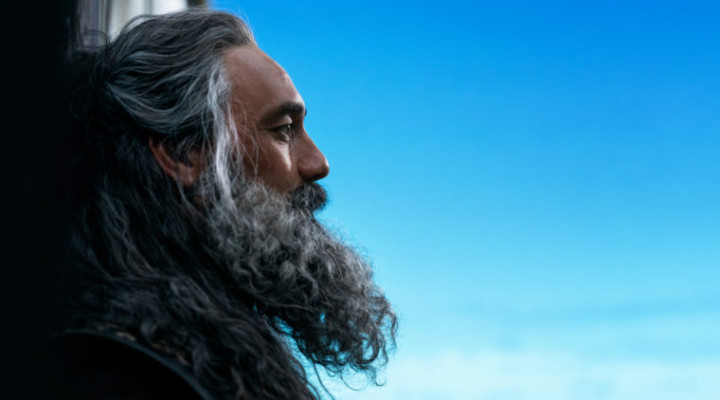 Our Flag Means Death is loosely based on the true adventures of Stede Bonnet (Rhys Darby), a pampered aristocrat who abandons his life of privilege to become a pirate. The series also stars Academy Award winner Taika Waititi as Blackbeard, history's most feared and revered pirate.

The unique new comedy is (very) loosely based on the true adventures of 18th century would-be pirate, Stede Bonnet, played by Rhys Darby. After trading in the seemingly charmed life of a gentleman for one of a swashbuckling buccaneer, Stede becomes captain of the pirate ship Revenge. Struggling to earn the respect of his potentially mutinous crew, Stede's fortunes change after a fateful run-in with the infamous Captain Blackbeard, played by Waititi. Stede and crew attempt to get their ship together and survive life on the high seas.