Are you searching for Outer Range TV series news? You’ve come to the right place!

Best 2022-23 TV Shows
Get all the latest information on the Outer Range new tv show here at newshowstv.com.

There are 100s of new 2022 TV shows and new 2023 series coming your way. Outer Range Season 1 will be with us eventually, but when? We gather all the news on the series premiere of Outer Range to bring you the most accurate Outer Range coming soon news and premiere date. 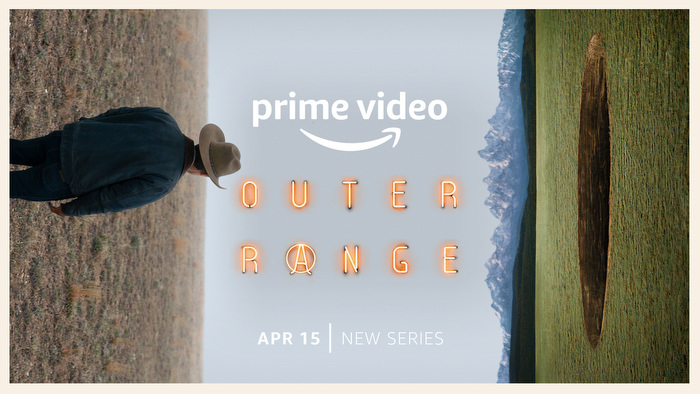 Whether Outer Range is ultimately cancelled or renewed for Season 2 will be revealed, but one thing is for sure, Outer Range is on our new and 2022 upcoming TV shows list!

Prime Video announced that the genre-bending drama Outer Range will premiere this April on Prime Video, and revealed official first-look images. The eight-episode Original series will be available exclusively on Prime Video in more than 240 countries and territories worldwide. Outer Range centers on Royal Abbott (Josh Brolin), a rancher fighting for his land and family, who discovers an unfathomable mystery at the edge of Wyoming's wilderness. A thrilling fable with hints of wry humor and supernatural mystery, Outer Range examines how we grapple with the unknown.

At the onset of the series, the Abbotts are coping with the disappearance of daughter-in-law Rebecca. They are pushed further to the brink when the Tillersons (the gaudy owners of the neighboring profit-driven ranch) make a play for their land. An untimely death in the community sets off a chain of tension-filled events, and seemingly small-town, soil-bound troubles come to a head with the arrival of a mysterious black void in the Abbotts' west pasture.

Wild revelations unfold as Royal fights to protect his family; through his eyes, we begin to see how time contains secrets held in the past and unsettling mysteries foreshadowed.