Are you searching for Pantheon TV series news? You’ve come to the right place!

Get all the latest information on the Pantheon new tv show here at newshowstv.com.

There are 100s of new 2022 TV shows and new 2022 series coming your way. Pantheon Season 1 will be with us eventually, but when? We gather all the news on the series premiere of Pantheon to bring you the most accurate Pantheon coming soon news and premiere date. 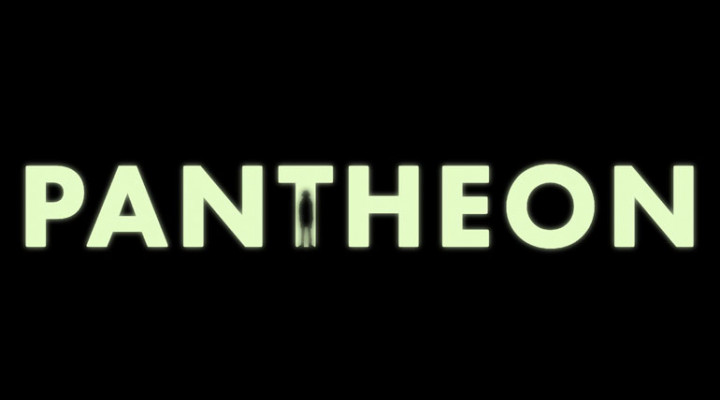 
Whether Pantheon is ultimately cancelled or renewed for Season 2 will be revealed, but one thing is for sure, Pantheon is on our new and 2022 upcoming TV shows list!

NEW YORK, NY, March 10, 2020 - AMC today announced that it has greenlit "Pantheon," an ambitious one-hour animated drama based on a series of short stories by Ken Liu about Uploaded Intelligence, or, human consciousness uploaded to the 'cloud.' Craig Silverstein ("Turn," "Nikita," "Terra Nova") will serve as the series writer/creator and showrunner, Ken Liu will serve as a consulting producer and the independent Emmy-award winning animation production company, Titmouse is also attached. Produced by AMC Studios, AMC has placed an initial order for two seasons of the speculative fiction series, consisting of eight one-hour episodes each.

In its first season, "Pantheon" focuses on Maddie, a bullied teen who receives mysterious help from someone online. The stranger is soon revealed to be her recently deceased father, David, whose consciousness has been uploaded to the Cloud following an experimental destructive brain scan. David is the first of a new kind of being: an "Uploaded Intelligence" or "UI", but he will not be the last, as a global conspiracy unfolds that threatens to trigger a new kind of world war.

"'Pantheon' is an entertaining and provocative series about personal relationships and what happens to them when the boundary of life is removed from the human condition. And we're looking to push other boundaries here too, in making an animated drama that aims to be every bit as moving, immersive and visceral as any premium, live-action scripted series," said Sarah Barnett, president of AMC Networks Entertainment Group and AMC Studios. "We are fortunate to have incredible source material from Ken Liu, one of the most celebrated science fiction writers at work today, and we are delighted to once again be working with Craig Silverstein. Both of these writers know how to weave the intimate and the epic into a powerful tale."

As audiences continue to consume television in new ways, "Pantheon" is one of multiple projects from AMC Networks that experiment with genre and format. The Emmy-award winning "State Of The Union," a premium short-form series from Nick Hornby and starring Chris O'Dowd and Rosamund Pike, launched on Sundance to acclaim last year, and AMC will debut two new series, "The Walking Dead: World Beyond," in April and "61st Street," starring Courtney B. Vance, as closed-ended two season series. AMC is also set to debut its first episodic anthology, "Soulmates," starring Sarah Snook, Charlie Heaton and Malin Akerman and as well as "Kevin Can F*** Himself" starring Annie Murphy, that turns the conventional format of the sitcom on its head.