Are you searching for Person of Interest TV series news? You’ve come to the right place!

Get all the latest information on the Person of Interest new tv show here at newshowstv.com. 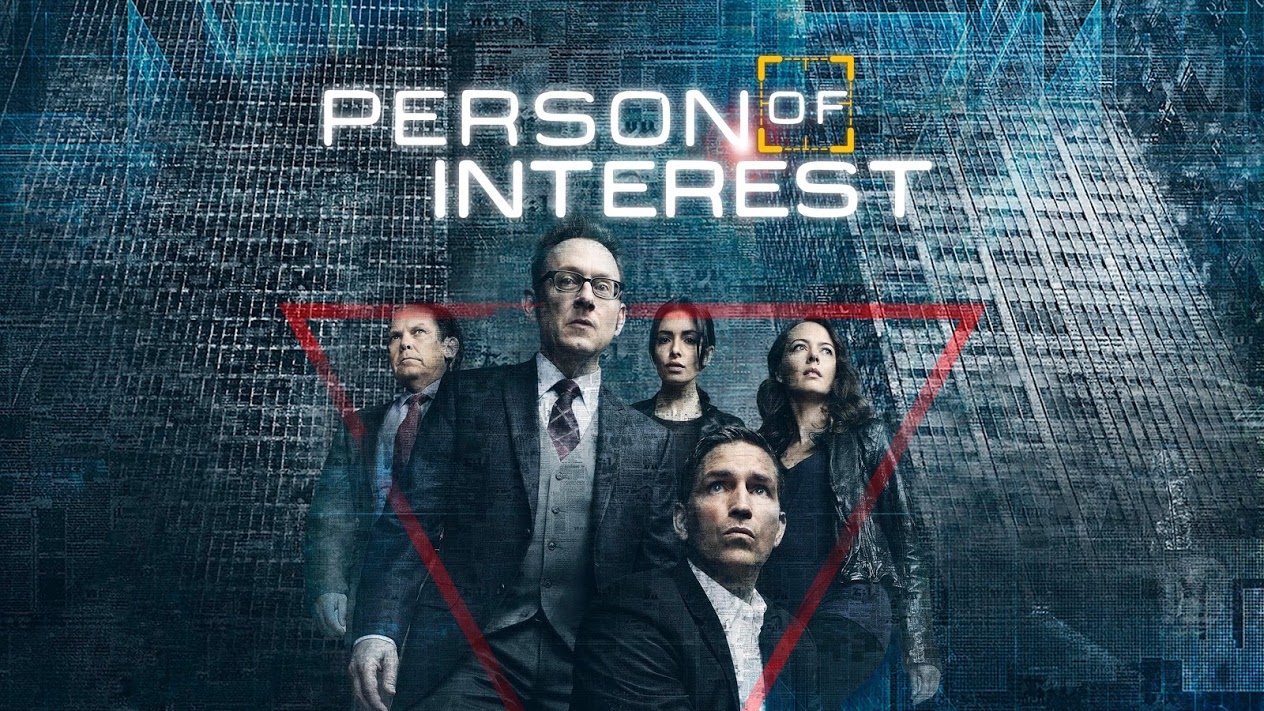 Person Of Interest is a crime thriller about an ex-CIA agent and a mysterious billionaire who prevent violent crimes by utilizing an all-seeing machine that can predict the events before they happen. Although they have successfully prevented numerous crimes thanks to The Machine’s omniscience, the team was unable to stop the malevolent artificial intelligence known as Samaritan from coming online. Brought to life by Greer, head of the private technology corporation Decima, Samaritan has the full power of the U.S. government behind it and is using those resources to hunt Finch and Reese, along with former government assassin Shaw and the hacker known as Root. The team has been forced to go underground to avoid being detected by Samaritan and Decima, leaving behind Det. Lionel Fusco, the sole member of the team unaware of the Machine’s existence. Cut off from their resources and each other, the team must now find a way to lead unassuming lives while still protecting average citizens from the unseen dangers around them.