Are you searching for Pit Bulls & Parolees TV series news? You’ve come to the right place!

Best 2022-23 TV Shows
Get all the latest information on the Pit Bulls & Parolees new tv show here at newshowstv.com. 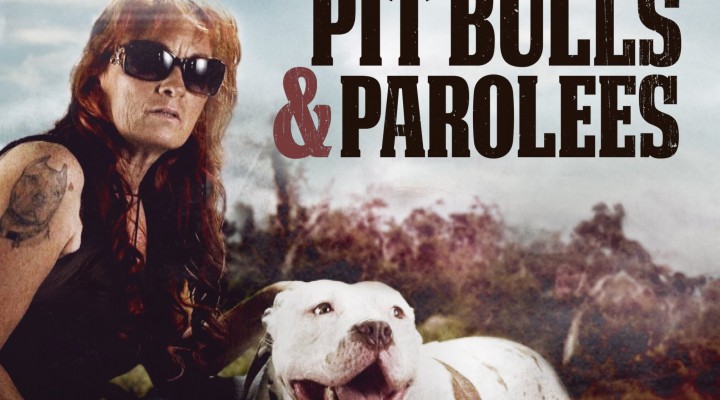 Animal Planet's award-winning series PIT BULLS & PAROLEES returns with all new premieres featuring the same grit and spirit audiences know and love. Fans and viewers have watched, donated and even adopted from the New Orleans-based, Villalobos Rescue Center, the largest Pit Bull rescue in the United States. Each episode follows the fiery drama through all the highs and lows of animal rescue, as Tia and her family provide a second chance for Pit Bulls and a fresh start for parolees. And while Villalobos specializes in pit bulls, their dedication to dogs now extends to all breeds in need. At Villalobos, no dog is left behind. PIT BULLS & PAROLEES premieres Saturday, October 5th at 9 pm ET/PT.

This season on PIT BULLS & PAROLEES, former adopters return to Villalobos in hopes of finding another dog to add to their family, Lizzy, Tania, and Mariah create a "retirement center" at one of the warehouses to give the senior dogs a special place to call home, and for the first time, the rescue team celebrates their favorite holiday, Halloween, with a special event to benefit the hundreds of dogs in their care. The rescues this season continue to make a lasting impact on the team, from an abandoned dog with a severe skin condition to strays that lead the Villalobos employees on a wild goose chase. And this season, the Villalobos team sees families from Idaho to Florida to Wisconsin, who've opened their hearts and homes for a new family member.

Later in the season, a special two-hour cross-over episode features Tia partnering with Amanda Giese from the Animal Planet series, AMANDA TO THE RESCUE. Amanda travels from Washington State to New Orleans to collaborate with Tia to help Bean, a shy dog who suffered a traumatic leg injury after being shot. In the second hour, viewers meet Mai Tai and Sweet Roll, a deaf mother-daughter pup duo, and Super Scootie, a pint-sized ten year-old Pomeranian born with flipper feet who needs massive dental care after living alone in a home for an entire year.

Viewers of the show can also head to Animal Planet GO, YouTube, and Facebook to experience a mid-form series Found a Forever Home, to relive some of the most memorable dog rescues from PIT BULLS & PAROLEES and find out how the same dogs are doing today with their adopted families in their forever homes.