Are you searching for Quantum Leap TV series news? You’ve come to the right place!

Get all the latest information on the Quantum Leap new tv show here at newshowstv.com.

There are 100s of new 2022 TV shows and new 2022 series coming your way. Quantum Leap Season 1 will be with us eventually, but when? We gather all the news on the series premiere of Quantum Leap to bring you the most accurate Quantum Leap coming soon news and premiere date. 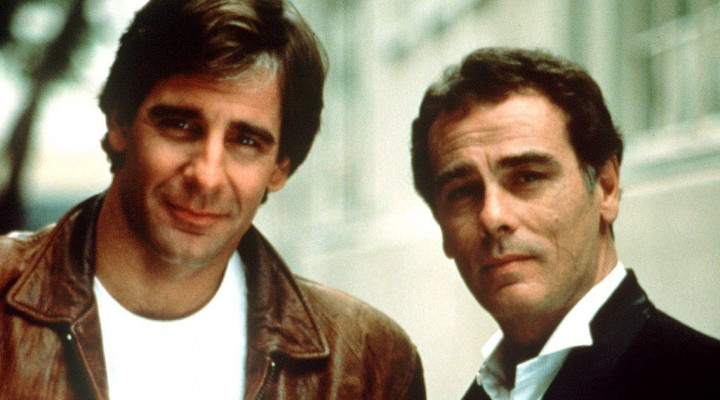 Whether Quantum Leap is ultimately cancelled or renewed for Season 2 will be revealed, but one thing is for sure, Quantum Leap is on our new and 2022 upcoming TV shows list!

W/EP: Steven Lilien (I Have an Idea! Entertainment)

W/EP: Bryan Wynbrandt (I Have an Idea! Entertainment)

It's been 30 years since Dr. Sam Beckett stepped into the Quantum Leap accelerator and vanished. Now a new team has been assembled to restart the project in the hopes of understanding the mysteries behind the machine and the man who created it.