Are you searching for Queens TV series news? You’ve come to the right place!

Get all the latest information on the Queens new tv show here at newshowstv.com.

There are 100s of new 2022 TV shows and new 2022 series coming your way. Queens Season 1 will be with us eventually, but when? We gather all the news on the series premiere of Queens to bring you the most accurate Queens coming soon news and premiere date. 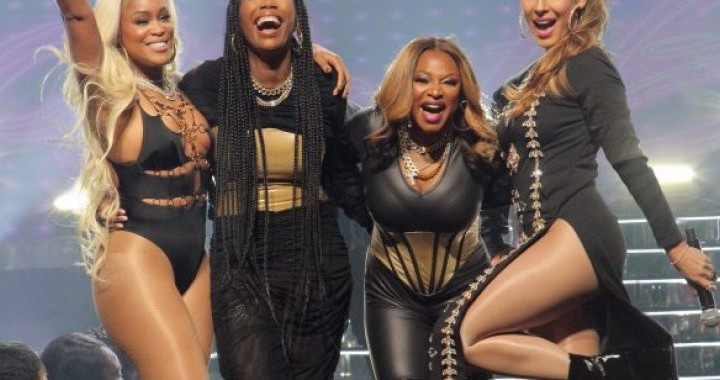 Whether Queens is ultimately cancelled or renewed for Season 2 will be revealed, but one thing is for sure, Queens is on our new and 2022 upcoming TV shows list!

"Queens" - Estranged and out of touch, four women in their 40s reunite for a chance to recapture their fame and regain the swagger they had as the Nasty Bitches - their '90s group that made them legends in the hip-hop world.

Zahir McGhee, Sabrina Wind and Tim Story are executive producers. The series is produced by ABC Signature, a part of Disney Television Studios. The pilot episode is written by Zahir McGhee and directed by Tim Story.